The Tecno M6 comes both stylish and affordable. The smartphone arrives with a very appealing design that most people like me don’t mind spending a fortune to keep it in my possession. 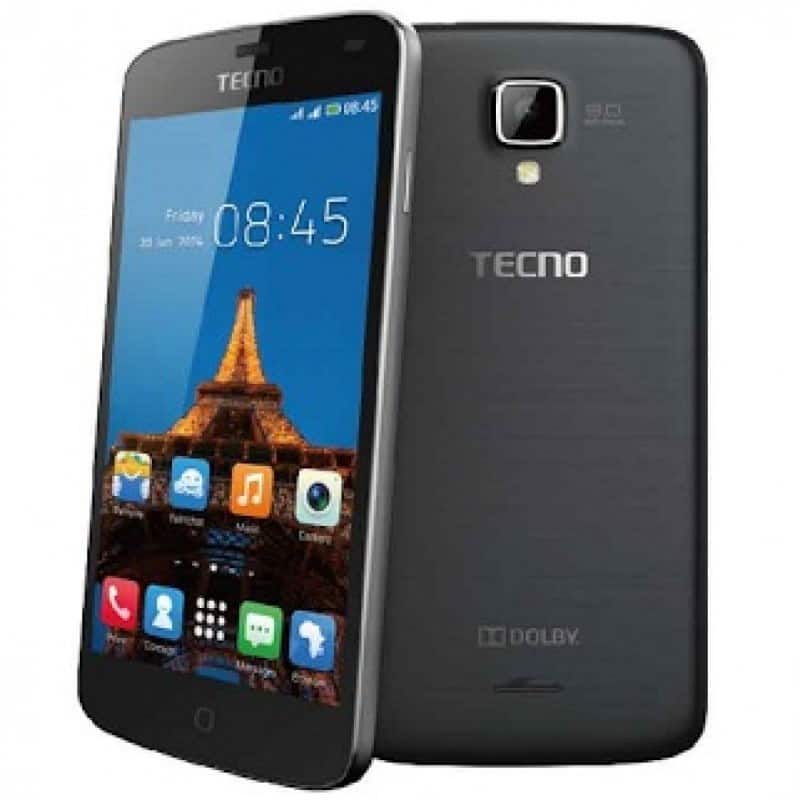 The Tecno M6 smartphone doesn’t come with many high-end specs, like the operational spec may not be like the ones you see in the current flagship smartphones. Nevertheless, you are not going to experience any hassles using this device and the smartphone is sure to give you value for money.

The Tecno M6 has been was released in January 2015.

The Tecno M6 arrives with a huge screen that seems to almost classified in the phablet class.  This device sports a 5-inch IPS capacitive touchscreen that has a resolution of 480 x 854 pixels (196 ppi) and 16 million colors.

One of the features that make the Tecno M6 unique is its sleekness. This smartphone comes in with a length of 139.65 mm, a breadth of 69.5 mm and 7.99mm thickness, which makes it much slimmer than most smartphones of its class.

The Tecno M6 has quite a solid build despite the thin nature and the polycarbonate casing which seems to be perfect for the grip. The Tecno M6 weighs 152g and arrives in only three color varieties which is the white, silver and black.

The Tecno M6 comes prepared with two cameras one in the front and the other at the back. The primary camera at the back is 8 MP and has a resolution of 2448 x 3264 p picture and is capable of recording videos of 1080 @ 30 fps.

The Tecno M6 has a 2 MP camera seated at the front. The camera has a resolution of about 1600 x 1200 p picture. It also comes with other features like the LED flash, autofocus, panorama, and Geo-tagging.

The Tecno M6 runs on the Android 4.4.4 (KitKat) Operating System. With the KitKat, users of the phoneTecno M6 can access numerous latest and favorite applications.

The internal storage is 8 GB which can be expanded via a microSD of up to 32 GB.

The Tecno M6 is powered by a medium capacity 2020 mAh Li-Ion non-removable battery, that can offer you a talk time of 8 hours and still provides you with 250 hours of standby time.

The Tecno M6 has a price tag fixed at 130 USD which is equivalent to 47,150 Naira in Nigerian currency. You can purchase this device from most online stores within your region.

The Tecno M6 which is a major upgrade from the low-price predecessor, the Tecno M3. This new device from Tecno comes with much better specifications than the M3, it features specs like a bigger, screen, a better processor, an amazing camera and lots of other exciting features.