Tecno is one of the biggest smartphone manufacturers in China but has targeted Africa and the South Asian market. They have been known as the budget king because they always try as possible as they can to make available nice and affordable smartphones to their customers. 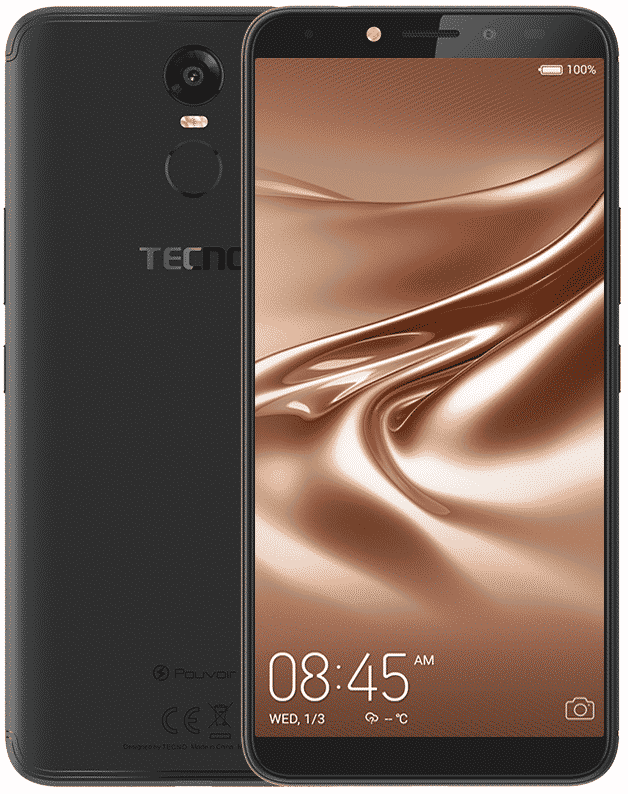 In an attempt to maintain that status, they have provided a wide range of budget smartphones you can choose from and one of their latest additions to that list is the Tecno Pouvoir 2 Pro, which is an upgrade to the former Tecno Pouvoir 2. This latest smartphone comes with a larger RAM size and an improved front-facing camera. Nevertheless, that is about all there is differentiating both smartphones.

So, read on to know more about all the details of this great smartphone like the design, specs, features, price, release date and so much more.

Without wasting much of your time lets get down to the design and display section of the Tecno Pouvoir 2 Pro. 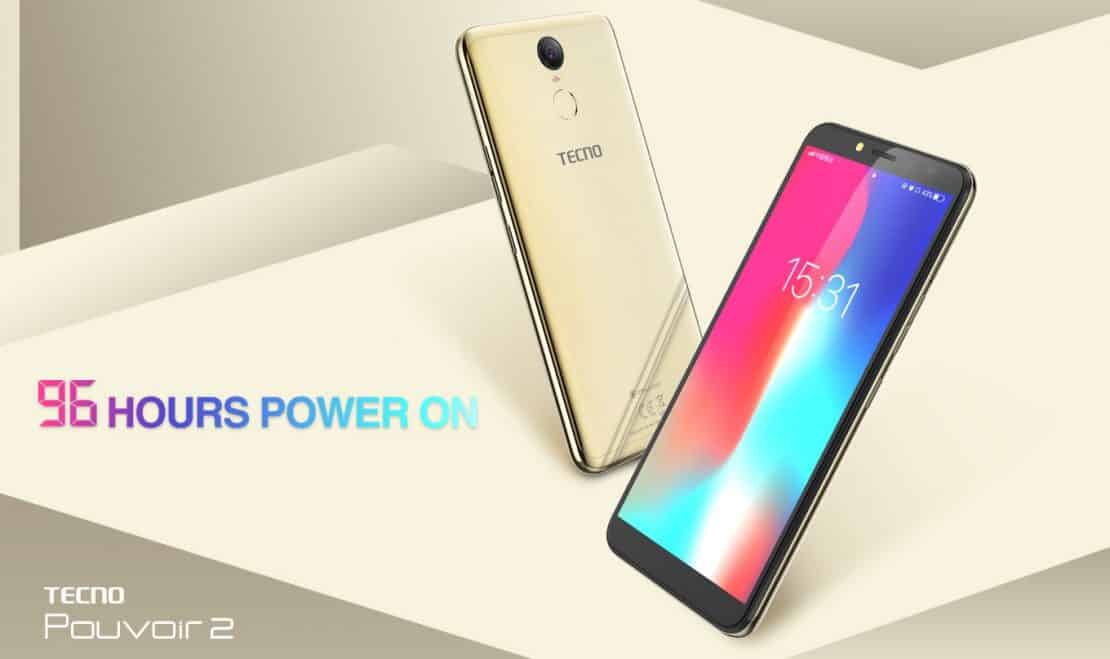 The Tecno Pouvoir 2 pro doesn’t feature much different from its predecessor, as both devices have almost the same build and are both made of plastic of plastic. The back cover of the new device has antenna lines which are most likely a loose because it is made of all-plastic. The device also has a thickness of 8.2mm which seems to be nice considering the big battery inside.

The Pouvoir 2 Pro has a bezel-less appearance with an 18:9 aspect screen ratio just like its predecessor. The bezels on this new device have been utterly taken out of the picture, and this offers a much taller BV display when it is in a landscape mode. The only bezel you see on the Tecno Pouvoir 2 Pro, is the one at the top and bottom and they are a lot slimmer now.

Just like the Pouvoir 2 Pro siblings, the new device features the same 6-inch HD+ IPS LCD capacitive touchscreen, even with the same quality, the same 720 x 1440 pixels resolution and 269 pixels per inch density. The Tecno Pouvoir 2 Pro has a 76.3% screen-to-body ratio.

This new Tecno device comes in only three colors for now; and they are blue, black and champagne gold. 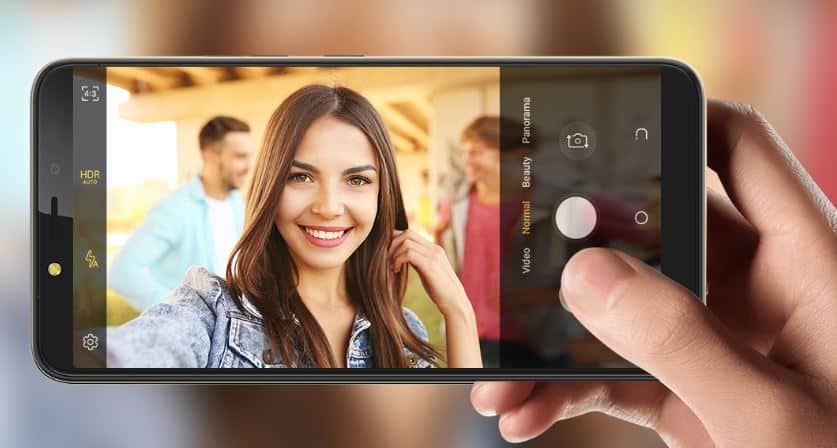 You still get the same 13 MP rear camera which was featured in on the Tecno Pouvoir 2, for all your video and photography. The rear 13 MP camera is accompanied by a LED flash and other exciting features that enables you to get an enhanced photography experience.

The Tecno Pouvoir 2 Pro also comes with a whopping 3GB worth of RAM, which is okay for your multitasking purposes, though the memory speed clocks at almost 800MHz. coming to the storage section, just like its predecessor the Tecno Pouvoir 2 Pro still has the same 16GB space, which can be upgraded up to 128GB via an external memory card.

The Tecno Pouvoir 2 Pro comes with a powerful 5000mAh Li-Ion non-removable battery. But the sad part all this, is that the battery does not feature any fast charging technology.