Here comes another budget-friendly phone from Tecno, and it is called Tecno T630. Tecno actually went back to the basics with the T630. 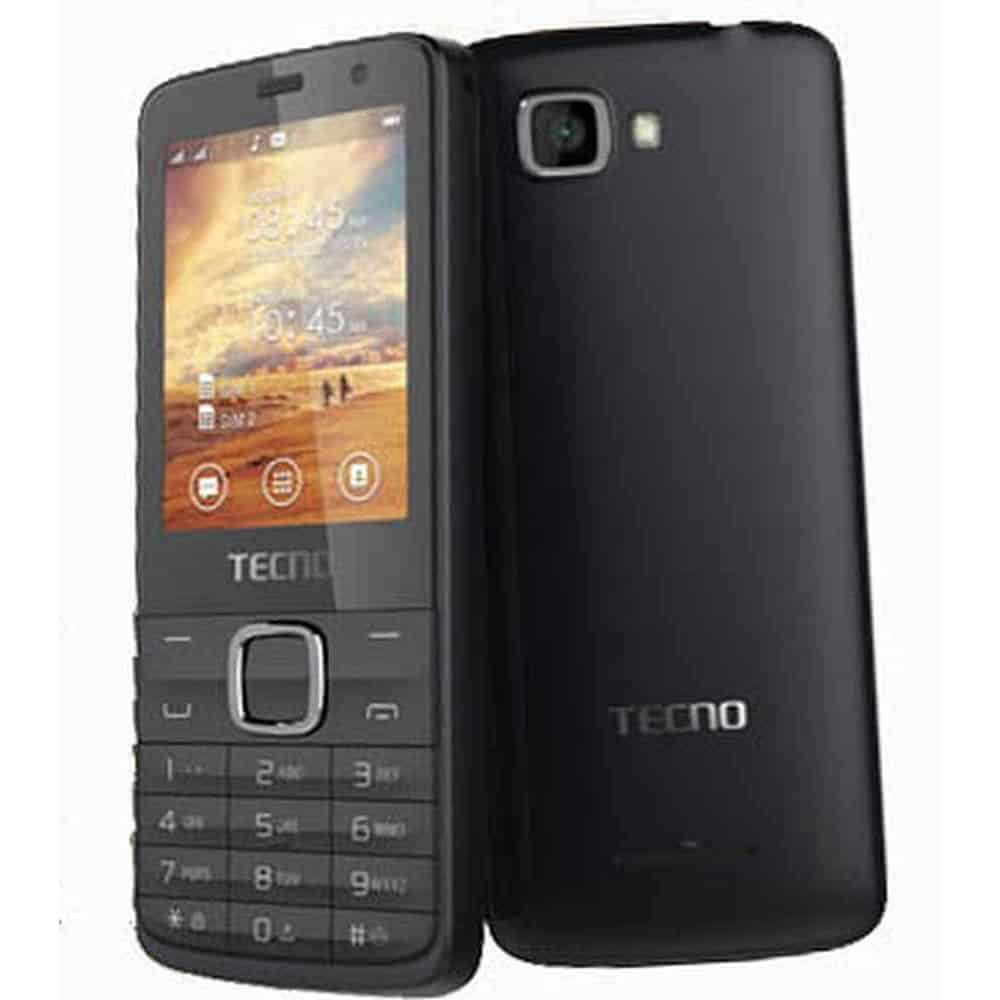 I know most people may likely be fooled by the humble nature of this new device, but it may surprise you to know that the Tecno T630 arrives with a lot of amazing features such as a Wi-Fi and Internet sharing, Dual SIM, Bluetooth Connectivity, a huge battery life and a host of other features.

Just stay tuned to see all the selling points of the Tecno T630(Launched on May 2014).

The Tecno T630 is made of plastic body and it is has a bar format and its edges are neatly curved in a way that makes this device seat comfortably in your hand. The new device comes with a thickness of 11.55mm, a height of 118mm and a width of 51mm as its dimensions.

This device comes with a screen size of 2.4-inches QVGA display with a resolution of 240×320 pixels. This phone is not actually a touch, so it arrives with an alphanumeric keypad that is actually responsive and is rightly positioned.

The device also shows up with other amazing features that make the phone interesting like an FM radio, a music player, video player and recorder for users entertainment. The Tecno T630 also houses the usual 3.5mm audio jack. The phone supports the usual audio formats like MP3, WAV, MIDI, M4A, AMR, and AWB while the 3GP, 3G2, AVI, MP4 and FLV for video format.

The Tecno T630 shows up in only two color options, which are the usual Black and White.

To my greatest surprise, the T630 ships in with both front and back camera. Let’s begin with the camera at the back. The T630 houses a 2 MP camera that is seated close to its flashlight at the back of this device, coupled with a digital zoom and provides a resolution of 1600×1200 pixels.

The Tecno T630 is powered by the 611 MHz processor coupled with the MT6276 chipset. The processor is assisted by the 128 MB+64MB internal memory which can also be expanded up to 32 GB with an external micro-SD card. It runs on the Proprietary operating system.

This device also comes with great applications. Tecno partnered with AFMOBI in other to offer lots of customized basic Social apps that are quite necessary like the normal Opera Mini, Twitter, Facebook, Gmail, Yahoo, Palm Chat, “Tzone”,  “Weblink” and “Lifestyle”.

Coming to the gaming section, the only game pre-installed is the Tecno Football, but the rest are Asphalt & Assassin creed which are all trials that can be downloaded.

The Tecno T630 houses an 1150 mAh battery with an excellent performance for a phone of its nature. Tecno made claims that you get 6.3 hrs for talk time and 184 hrs for Standby. We were not able to confirm the talk time, but the standby time lasted for about 3-4 days and not 7.

If you engage in a heavy use of this device to carry out things like browsing, playing games, music, and WI-FI tethering all at the same time, we noticed that the battery drained faster, though not as fast as the ordinary smartphones that last a maximum of 2 days.

The Tecno T630 may not be perfect in all its ways, besides you don’t expect it to be after all it is just a feature phone and not a smartphone, though it also includes most smartphone features.  If you want an affordable feature phone then I recommend that you go for the Tecno T630.