Here comes another nice phone from one of the biggest Chinese mobile phone manufacturers, Tecno and they called this newly introduced phone, Tecno T721. 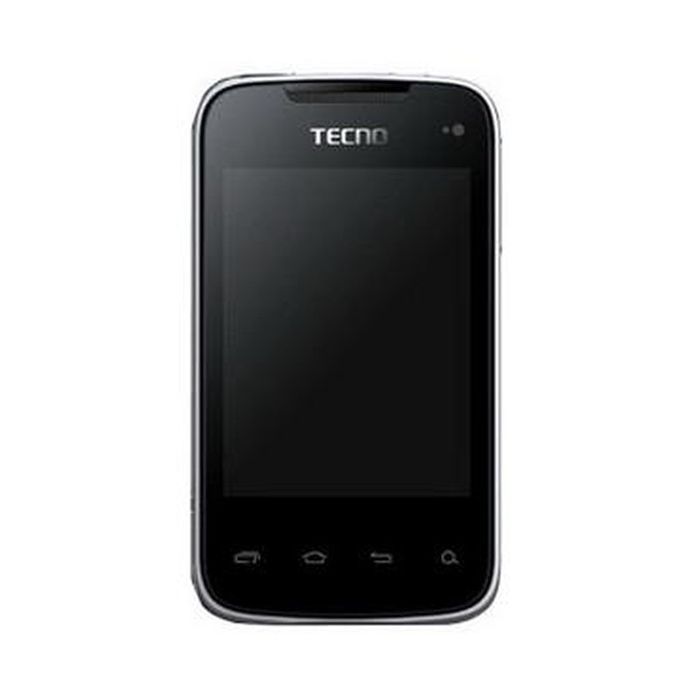 The newly introduced Tecno T721 was launched on October 2012, and it comes along with normal specs that we see in other phones of its category, like the moderate screen, camera and other normal features that we will be reviewing in this article.

So, just stay tuned, while we fetch you all the specifications of this new device from Tecno.

Without wasting much of your time, lets jump right straight into the design of the Tecno T721. The Tecno T721’s body is built with plastic, which simply means that the device can not support a wireless charging technology.

At the back of the Tecno T721 is seated just three things, the camera and a LED Flash that is seated by the left-hand side and finally the loudspeaker that is at the right lower part of this device.

By the right-hand side of the Tecno T721 is were you get the volume rockers that is seated at the upper region, while at top of this device, you will find the power button and the usual 3.5mm jack.

In the Box, you will find a Handset, Charger, Battery, USB Cable, Earphone and finally a User Manual. The Tecno T721 shows up in four color options, the White, Black, Gray, Yellow, and Pink.

The Tecno T721 ships with a 2MP for the primary camera, which is located at the back of this device, which I think is quite poor and needs improvement. The camera also arrives with other features like a 1600 x 1200 pixel, pictures, and a LED flash.

Down to the selfie camera which seems to be one of the places that most people pay attention to. But unfortunately, this device does not come with a front-facing camera or selfie camera as most people call it.

The Tecno T721 runs on the COSMOS Operating System, which is accompanied by the 416MHz single-core CPU processor. This device also houses a 1GB internal storage and 512MB worth of RAM, which I think will make it difficult for this device to run or carry out multiple activities effortlessly.

One good thing about this device is that the internal storage can be expanded up to 32GB through an external MicroSD card. This device comes with the Accelerometer, Proximity Sensors.

The Tecno T721 houses a 1450mAh Li-Ion battery that the company claimed can give you up to 14 hours of Talk Time, 8 hours of music playing and Up to 310 hours Stand-by mood.

Unfortunately, the Tecno T721 does not have any wireless charging or fast charging technology and this is as a result of the plastic body build of this device.

Under the hood, the Tecno T721 comes along with a price tag of about $ 51 which is approximately equivalent to 18,600 Naira only.

The Tecno T721 is a unique device on its own, it comes with the regular features that other phones of its category come with. So, there nothing too special about this device. And I think both the camera and the performance of this device needs to be improved.