There is no doubt that Tecno is now synonymous to multiple models of smartphones as long as the average Nigerian mobile phone user is concerned. This Chinese company keep launching new smartphones into the African market for the smartphone hungry continent, but are these phones always worth the buy?

The Tecno Y4 is yet another one of such android devices announced in April 2015, few weeks after the announcement of the Tecno Boom J7 device. It runs the Android 4.4 Kitkat Operating System, has a 4.0 inches, 480 x 800 pixels, 233 pixels per inch display.

Powered by a 1.0 Ghz Mediatek Chipset, the Tecno Y4 also does boast of a 1GB RAM and 8GB ROM. Talking about cameras, a 5MP and 0.3MP rear and selfie camera respectively are assigned this device. Absolutely, you for sure must have know that this device is a low end android smartphone for the average user. Check out what the Y4 looks and feels like below. 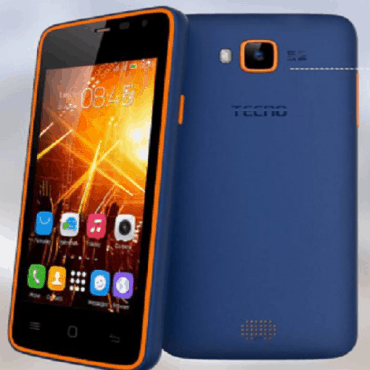