I recently wrote a review on the Tecno Y4 device which is the predecessor to this smartphone, but this time, Tecno decided to up their game by getting a slightly more featured smartphone the Y series of their devices.

The Tecno Y5 smartphone is an improvement on the Y4 variants. It comes with a slightly better front camera, better battery life, better screen display and processor to mention but a few.

The Tecno Y5, though also a low end device, is one smartphone that can stand being a daily driver for a huge percentage of the Nigerian smartphone users. It packs a 1.3GHz Dual core processor on a 8GB ROM/ 1GB RAM. Talking about camera, you get a 5MP and 2MP rear and front facing camera respectively.

A 5.0 inch IPC Capacitive Touch screen display and a 2300mah battery power house would run daily usage of this device. Check the image and full tabulated specifications below. 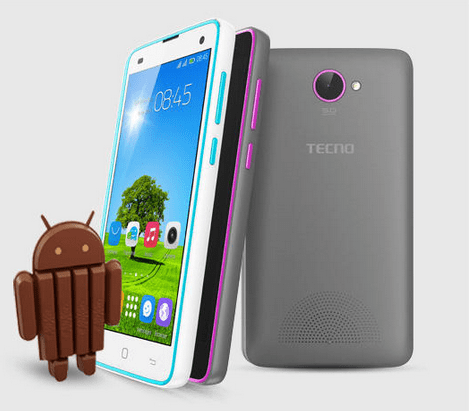