I have tested a whole lot of earbuds lately, and if there are two things I’d have to say about the Treblab xFit, it is that, it falls amongst the top 5 best earbuds under $50 I’ve tested and that it’s arguably the best compact earbud I’ve used, by a mile. 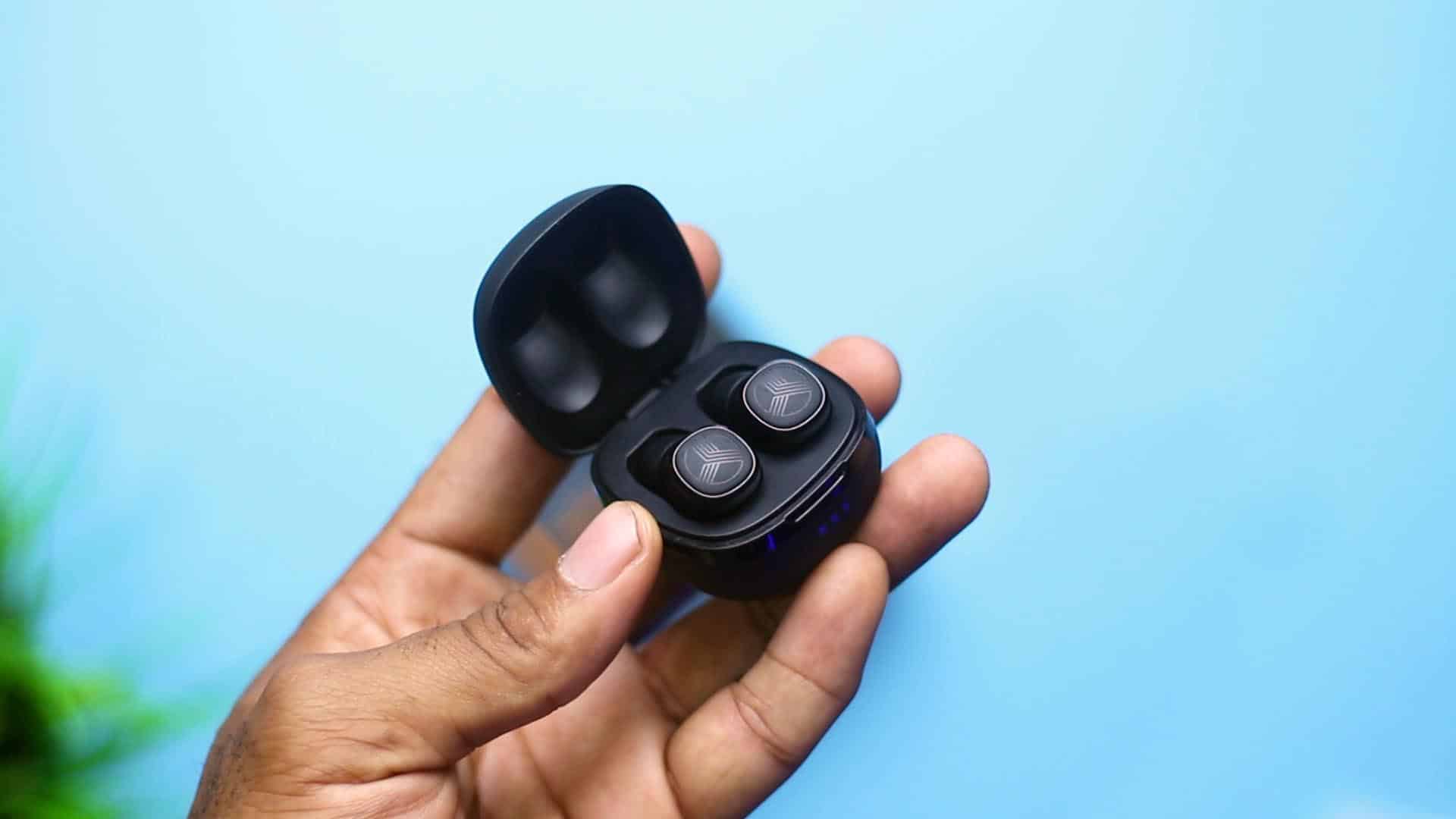 If you prefer video reviews, here’s a review from our Youtube channel, otherwise continue reading below.

Before I get into items that come within the box with the Treblab xFit truly wireless earphone, it is worth mentioning that it has support for the AAC sound protocol and is rated at IPX6 as far as water resistance goes, making it quite suitable for workouts. So, what are the specs for the xFit?

As compact as the Treblab xFit seems to be, it comes in a compact packaging from within which you should be able to find: 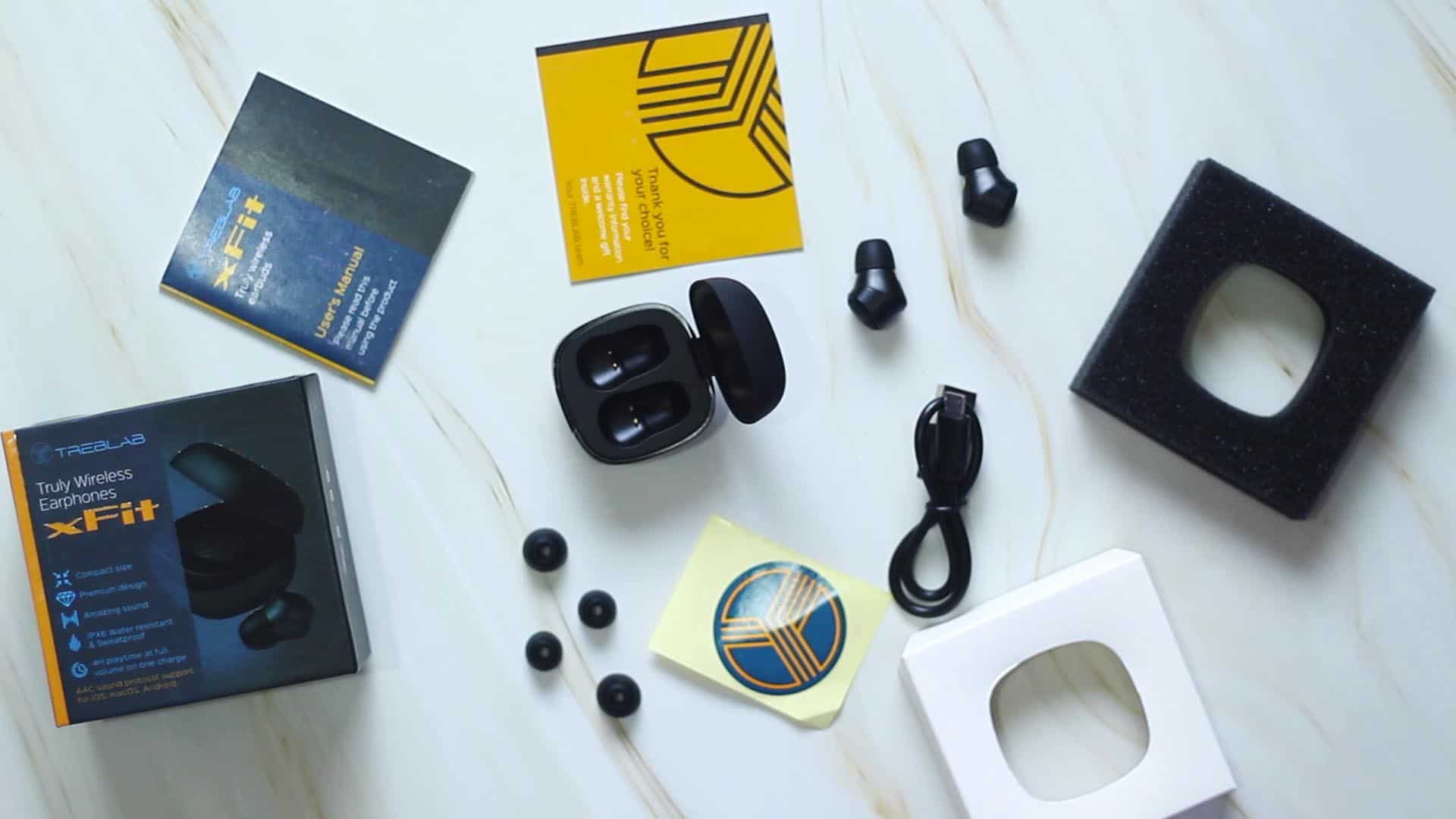 The design on the Treblab xFit was clearly thought out as you can easily see the thought process when you get a hold of the little box/charging case itself. The charging case which houses the two earbuds weighs about 40g with the earbuds weighing 3.5g each, that’s quite light and you simply forget about them when they are in your ear. 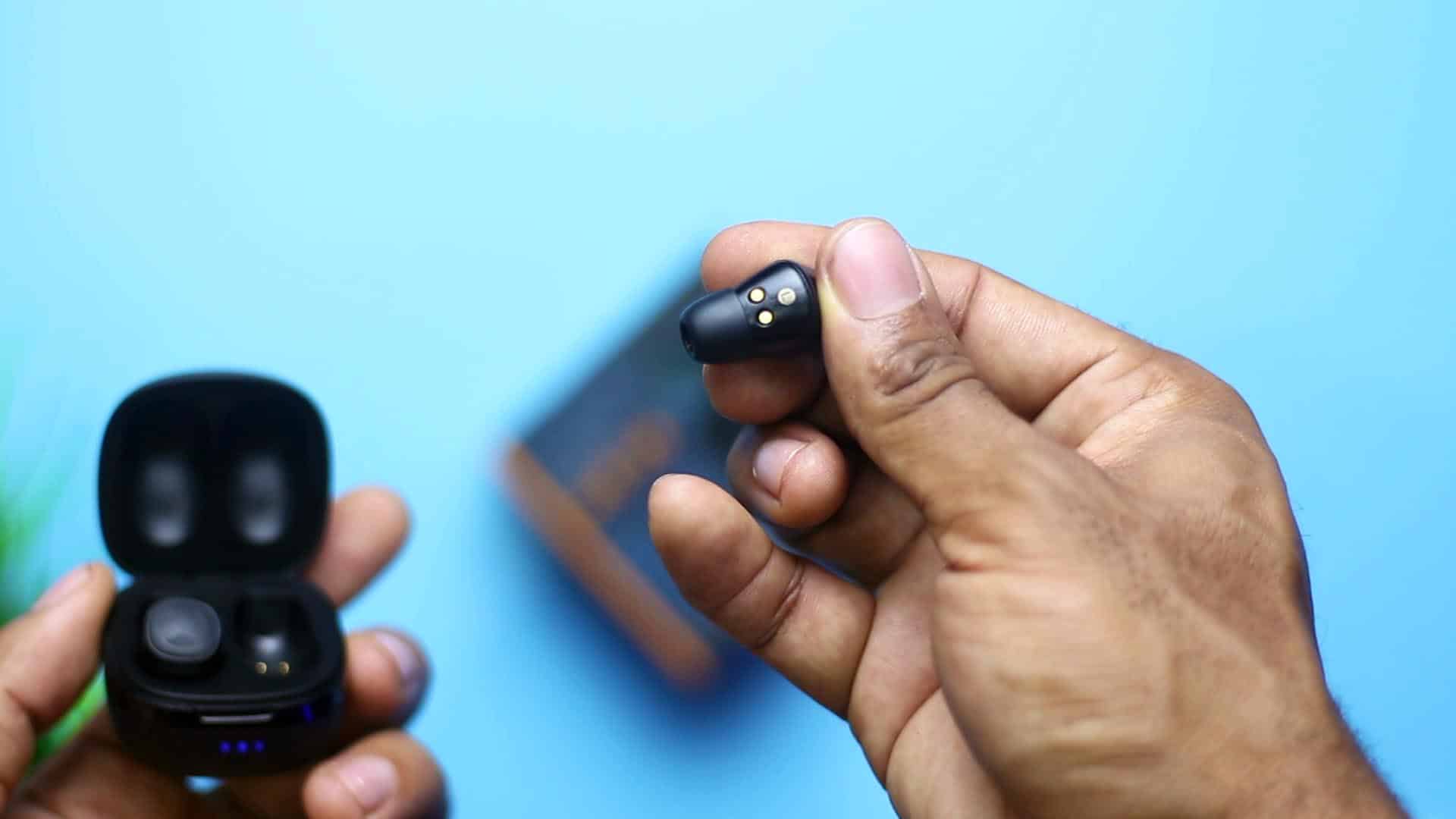 The case has four LED indicators at the front that let you know what level of charge you have left on the charging case. Normally, using the Treblab xFit would last you about 4 hours and the case makes the use experience get extended to about 30 hours. With Bluetooth 5.0 here and a couple Bluetooth profile support, you should expect an operating distance of 10m, although, I’ve had quirky and loose connections when I had to leave the transmitting device in another room with walls, but in a distance less than 10m. This should be normal I suppose.

Some other nice feature I love hear is how seamless it connects to your android device, you pull it out of the case and it connects immediately, obviously after the first time pairing.

Treblab is known for making nice sounding headphones for an affordable price, just like the Treblab Z2 which we had a review on recently, but should we expect a mind-blowing quality for the xFit also?

Now, for a sub $50 headphone, you shouldn’t expect the best quality of sound. I wouldn’t say it is the best in terms of audio output or quality, but it does pack decent punch from within the 6mm, 16-ohm drivers said to reproduce frequencies between 20Hz – 20kHz, and this is especially true when you use a fitting ear-tip for your ear. As much as I like the bass here, it also does sound clear when listening to voices as I’ve used it to listen to a lot of audiobooks from audible and it works just fine. 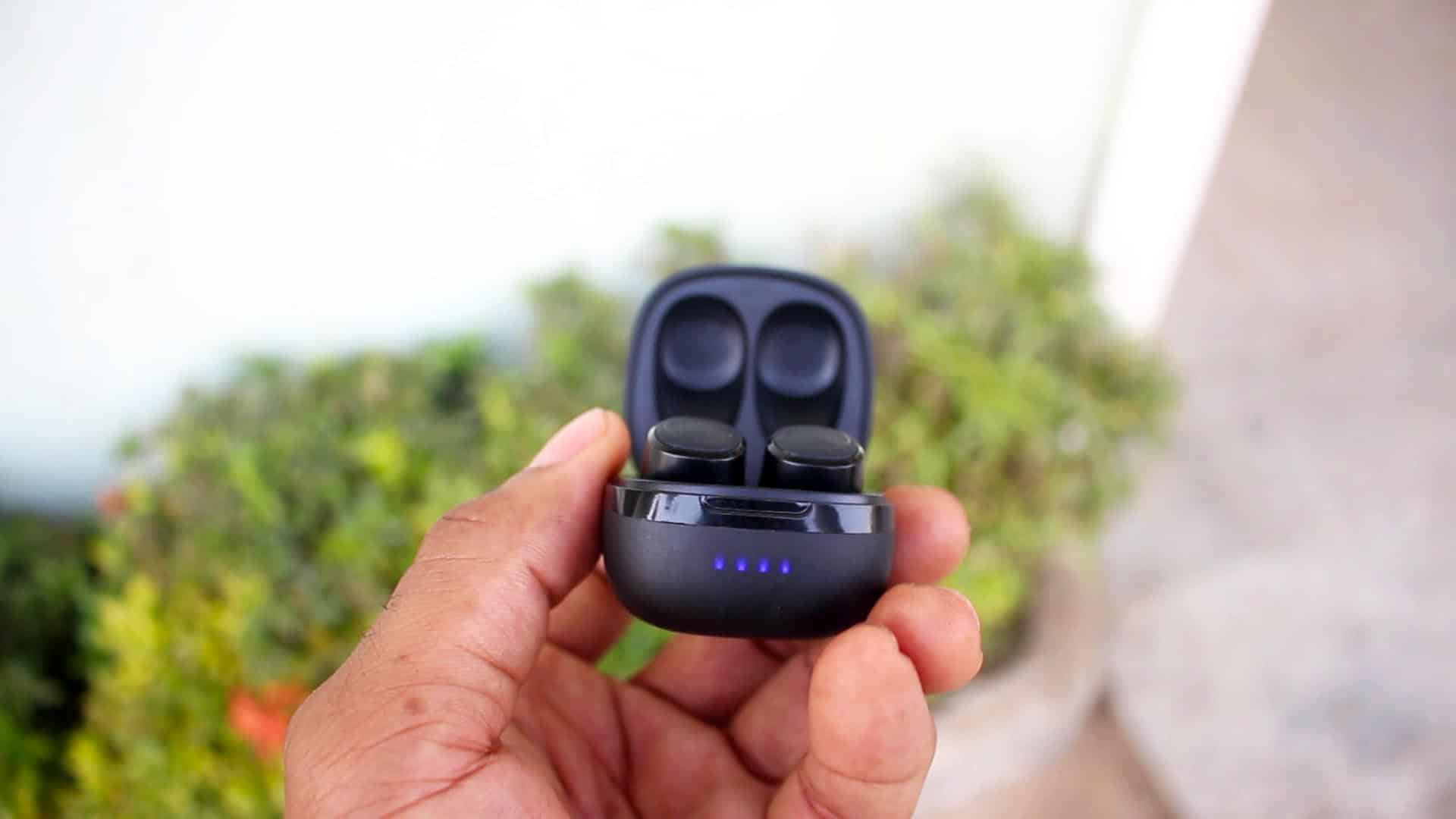 The microphone on here isn’t the loudest there is but it gets the job done, although I’d have loved to get a louder mic in here. These are the little sacrifices you’d have to make for a compact earbud.

Despite the xFit being quite small and having a little charge/carry case, you should expect about 30 hours of combined use. I tend to charge these earphones once in 3 days in my use, as I usually would turn it off (i.e place it into the case) when I’m not using it. Battery life is not short of what I’d call pretty nice.

The Treblab xFit is currently priced at $49 on Amazon right now, and from my test, I’d say it gives you value for money at that price tag. You’d be able to get a 15% OFF using the coupon code Oscarmini15 while making your purchase. Here’s a link to get the TREBLAB xFit.

If you are in search of a $50 budget truly wireless earphone for jogs, that has decent sound, a bullet styled and compact form factor, not forgetting support for AAC code as well as Bluetooth 5.0, then the Treblab xFit isn’t going to be an earbud you’d regret you purchased.

Do let me know your thoughts in the comments, throw your questions about the Treblab xFit as I’d be glad to answer them.