By David Folami3 Mins Read
Share
Facebook Twitter LinkedIn WhatsApp Pinterest Email
Google is popular for its amazing ideas, Search, Maps, and Android, however, the tech giant has always not been perfect when it comes to transforming these ideas into something the world reckons with. It is true that, at times, the best innovations are the products everyone tips to fail but eventually succeed, so Google can be spared from having these misses, but not when the misses keep growing in numbers. To enlighten you, this article delivers a comprehensive list of the 5 Tech Innovations Killed By Google.

This was the very first project Google worked on, and it began as an idea from popular Google head, Larry Page. Even if it did well to last for more than 4 years, Google Answers stopped accepting questions in 2006. 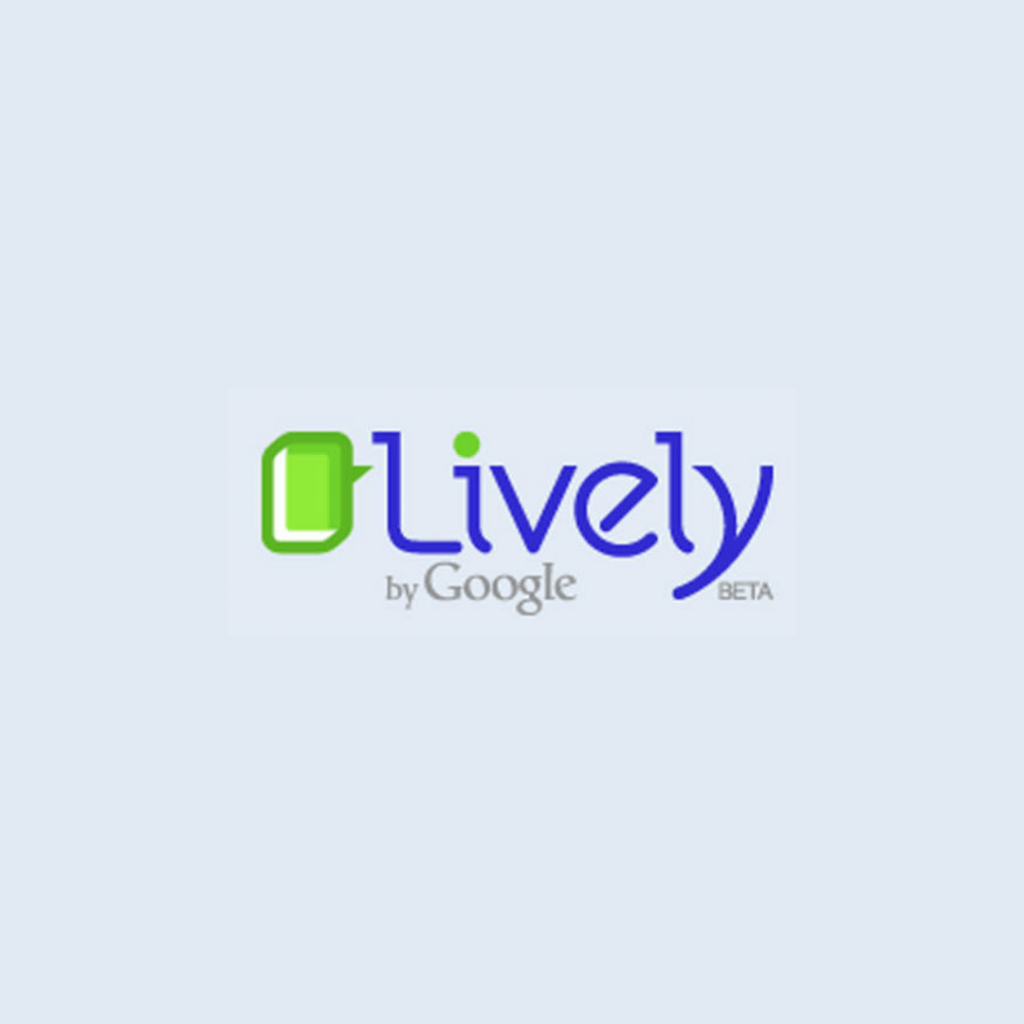 This was Google’s virtual world and it lasted for about a year and a few months. According to Google, Lively was launched because it needed users to seamlessly interact with their friends while expressing themselves in new ways, however, it failed to meet expectations and it was finally discontinued in 2008.

Must Read: 5 Best Google Devices For Your Home In 2022

This one was unveiled in style 10 years ago, however, the device didn’t even make it to the masses. It was not just expensive, it had software problems and possible privacy issues, and it looked very complicated to work with. Google shut it down in January 2015, but it still sells to companies and Google is even working on a new version as I type this.

This used to be a social networking service that was integrated into Gmail, however, too many privacy concerns wrecked whatever plans Google had with it. The company announced its death in October 2011 and decided to concentrate on developing Google+ in its stead.

This product was designed to allow users to message themselves and edit documents together, however, most owners got confused by it and the plan couldn’t fly. It lasted for just 12 months and was eventually out of existence by August 2010.

Having read through this list of the  5 Tech Innovations Killed By Google, you will agree with me that Google has launched new products as much as it has buried promising ideas.

If you have any personal favourites we haven’t mentioned above, kindly let us know in the comment section below. We would love to hear from you.