Why Mid Range Smartphones Are the Best For Most People

There is no doubt that smartphones are perhaps the most sought-after gadgets today and have even held that title through the last decade. They obviously come is several shapes which would include some going extra miles to add a notch, infinity displays and even adding movable parts in order to make a perfect bezel-less smartphone (like in the Vivo Nex S and Oppo Find X).

You can also see them range in different sizes and most importantly, of many prices – some of them are dirt cheap and have the hardware to match, others have the highest-performance configuration you can imagine but will cost you an arm and a leg. 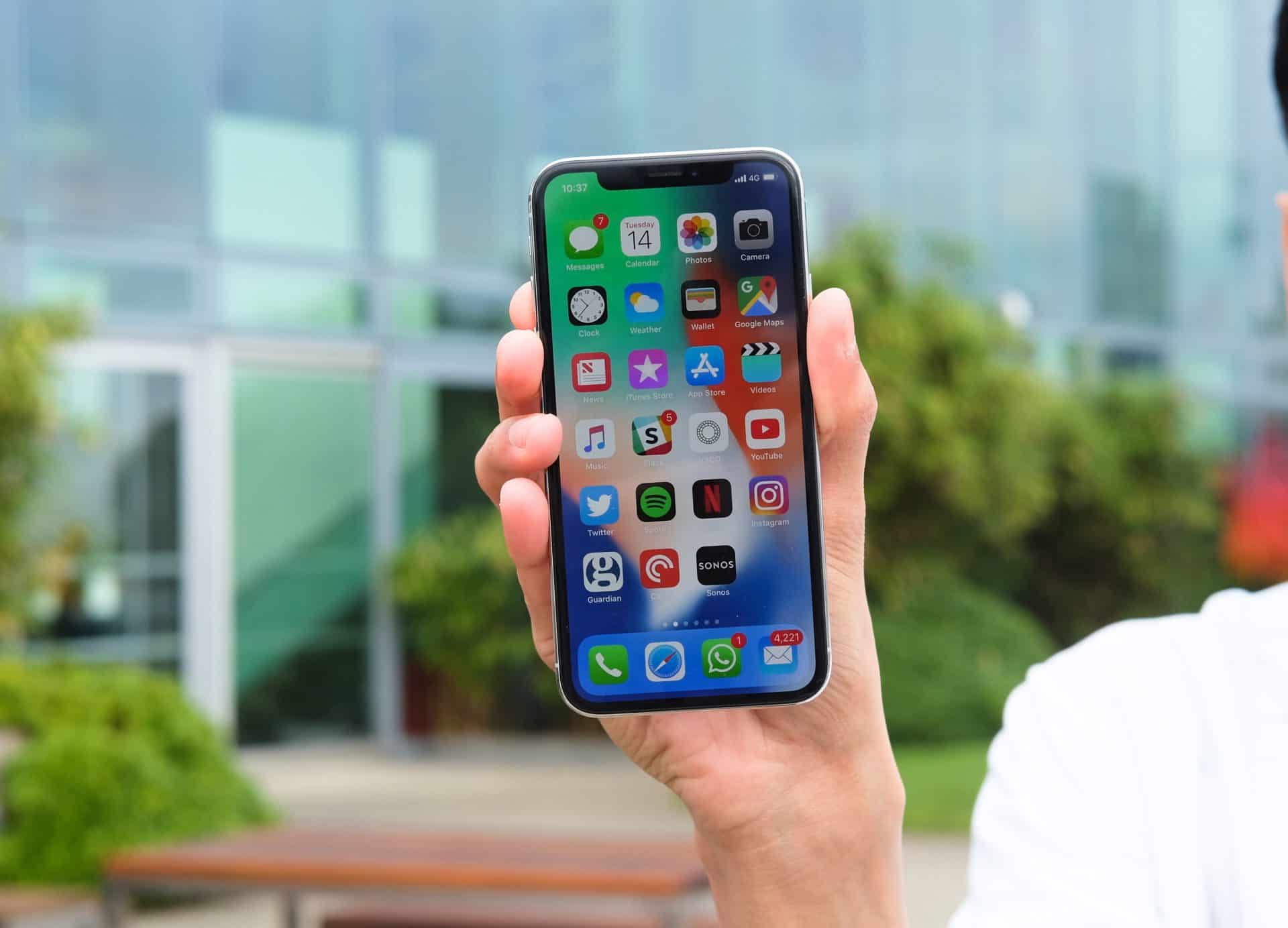 And then, there are those that are in the middle, with hardware strong enough to run anything between the latest games and handle Betway Nigeria online betting great but won’t cost you a fortune to own. They are mid-range phones both when it comes to hardware and price. Let’s take a better look at them today and understand the reason I decided to make this post.

Who Needs a Flagship Phone, Anyway?

First off, let’s get to understand who actually needs to spend those extra hundreds of dollars on a flagship. If you are an ardent mobile gaming enthusiast, you will find that gaming handsets like the Razer Phone (and the upcoming Razer Phone 2, with even more RAM and a higher-power processor) or ZTE’s Nubia gaming phone is the very thing you need. If you do a lot of work on the go, combining high-definition entertainment and video conferencing, desktop PC mode and a ton of storage, you will be able to use the brand new Samsung Galaxy Note 9 as it was meant to be.

If you are an average user, though, with average needs like videos, games, social networks, and such, you should really choose a mid-range handset.

“Mid-Range” is Redefined Each Year

With each year, the term “mid-range” gets a new definition. The Samsung Galaxy S5 was the best handset in Samsung’s lineup in 2014, with a quad-core Qualcomm Snapdragon 801 SoC, 2GB of RAM, and the best camera money could buy back then. A few years later, Samsung’s entry-level Galaxy J and mid-range Galaxy A lines had phones that matched and even exceeded the processing power and features of the 2014 flagship phone, and today, even an entry-level handset has the hardware to run Google’s latest Android operating system, while the Galaxy S5 is stuck at Android 6.0.1. 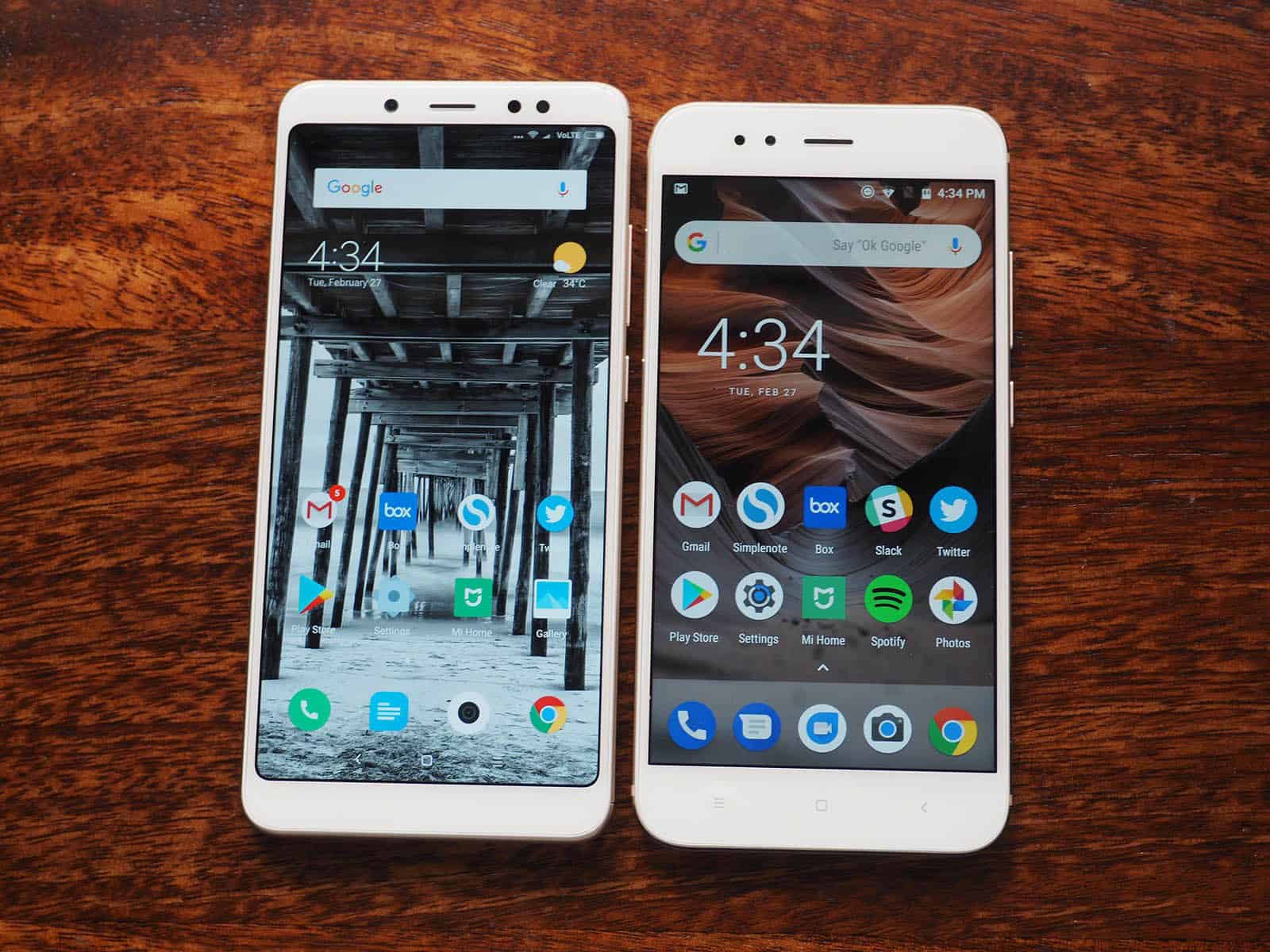 But let’s take a look at Xiaomi’s Mi A1. Released last September, it didn’t have the highest-performance Snapdragon SoC and the best GPU the chip maker has to offer but it comes with enough processing power to handle everything an average user needs day after day. It has the latest Android OS, it has tons of storage, a high-performance camera, and after the release of its successor, Xiaomi Mi A2, it has a very friendly price tag, too – Gearbest sells it for around $200 and this price will continue to decrease as the successor spreads.

The Xiaomi Mi A1, along with the rest of the mid-range phones released this year – the Nokia 6.1, the Galaxy J series, and such – will stay relevant for years while keeping their prices at the affordable level. So, stop craving for the latest iPhone, the new Galaxy Note 9, and such, and choose a mid-range handset with the hardware and the price that’s perfect for you. I’m sure you’ll find the right one for your needs.

Do you think otherwise? Do let me know your thoughts in the comment section below.