You think Xiaomi is only good at making mobile phones and tablets? Well I’m sure you are wrong as the 2nd largest smartphone company in China happens to be into the TV industry too.

Following the success of the 60 inch Xiaomi Mi TV 3 that stormed the tech market in October 2015, the Chinese smartphone maker has announced a new 70-inch version of the Xiaomi Mi TV 3 with a 4K display that is expected to go on sales in its home market in China real soon. The TV which from our records will be the largest Television from Xiaomi was announced at a recent Midlands Pop Festival and is priced 9999 Yuan (approximately N310,000 ). 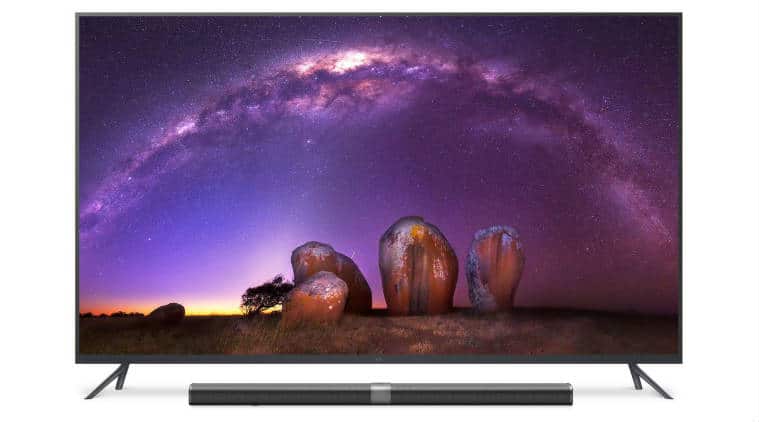 The Xiaomi Mi TV 3 among other things comes with a separate sound bar, a crisp 4K array packed into a metallic body that is 12.9mm at its thinnest point and 38.6mm at its thickest. The Mi TV 3 also features a high color gamut, MEMC motion compensation with a 120Hz refresh rate and a world- class independent sound system. With this, we expect that the new 70 inch TV will bring out great pictures for viewing pleasures.

We hope to see this great television from Xiaomi in the market real soon so as to give you a hands on review of it. Don’t thank me, what are friends for? 🙂