The Xbox Series Xand Xbox Series S are not exactly home entertainment system monsters like their predecessor was for several reasons, however, they’re still amazing boxes to have under your TV to relax with any movie of your choice. And like the Xbox One before them, using a game controller to control media playback features on your TV is quite frustrating. Luckily for you, there are brilliant remotes available to make your life simpler, check them out in this list of 5 Best Media Remotes For Xbox Series X & Series S:

This remote resembles a universal remote than a dedicated Xbox remote. Every standard button you’d find on any remote is available – play, pause, stop, rewind, fast-forward e.t.c, but it is larger and comes with more dedicated buttons.

Like most Xbox remotes, this remote makes use of IR and has some restricted TV control capabilities as well. 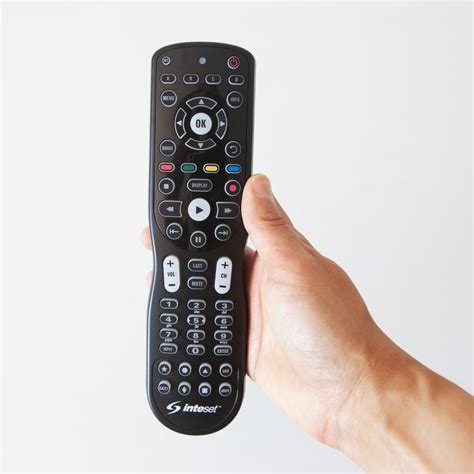 If you are searching for something that will control your Xbox console that functions with your other devices, this is the right option. It comes preset to use with an Xbox, making it extremely easy to set up.

Must Read: How To Use a Keyboard and Mouse on XBOX

Just push either the A, B, C, or D button, and you’ll be able to set up the remote to work Apple TV, Xbox and Windows Media Center, if you own them.

The touchscreen it comes with lets you access all the different devices you have connected to the remote, making it simple to switch between using your Xbox, cable box, Apple TV, or any other device.

Must Read: 10 Things You Didn’t Know About Xbox One

One-touch can also turn on your television set, set the input, turn on the Xbox, and switch on your speaker system. It can also control your smart lights, and it possesses a rechargeable battery and charging dock, plus it is home to a hub granting you complete control via your smartphone. 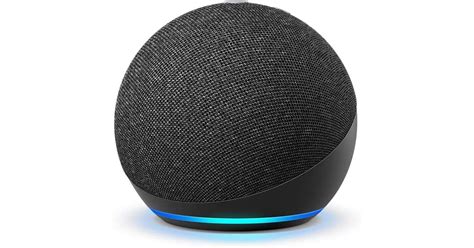 The Xbox skill for Alexa lets you control just about every aspect of your Xbox One with your voice, and the 4th generation Amazon Echo Dot is the best way to make this happen. It is small and stylish enough to suit anywhere, and its sound is brilliant for jamming your favourite songs. You’ll even be able to change channels, volume, launch apps, games, movies with your voice.

Users that adore Google Assistant already know it can be used to control their Xbox Series X or Series S with their voice, and the Nest Mini is the cheapest way to make that happen.

It is little, sounds superb while you listen to songs and podcasts, and lets you launch applications, games, movies, and TV shows. Users will even be able to control playback without moving a muscle.

There you have it – a comprehensive list of list of Best media remotes for Xbox Series X & Series S. If you have any personal favorite or other recommendations, feel free to drop them in the comment section below.

A remote control can allow operation of devices that are out of convenient reach for direct operation of controls. They function best when used from a short distance.

This is primarily a convenience feature for the user. In some cases, remote controls allow a person to operate a device that they otherwise would not be able to reach, as when a garage door opener is triggered from outside.

Remote controls are used in photography, in particular to take long-exposure shots. Many action cameras such as the GoPros as well as standard DSLRs including Sony’s Alpha series incorporate Wi-Fi based remote control systems.

These can often be accessed and even controlled via cell-phones and other mobile devices.