65-inch Television sets are quickly becoming the reigning kings if you are focused on amazing TV features. And at their size, the OLED panels, Dolby Vision and Advanced HDR support will be very visible, plus they come with enhanced build quality. Want to know the best options out there? See our list of 5 Best 65-inch TVs:

The TV comes with a wallpaper design that blends into most walls and decreases bezels to minuscule dimensions. When it comes to thickness, the display itself measures in at just 0.15 inches thin. Its performance and amazing OLED panel with deep blacks and high contrast, 4K resolution are simply breathtaking. 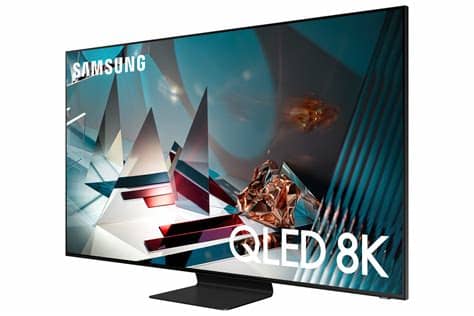 Rather than OLED, the Samsung Q800T Series comes with a QLED panel with a 240Hz refresh rate. You will not get a regular 4K display here, it actually possesses a brilliant 8K resolution that will make pictures super clear.

It also supports Quantum HDR 16X and the Quantum Processor 8K to upscale lower-resolution content. It even has gaming features, such as Real Game Enhancer Plus, which decreases blur and halo effects.

Sony’s XBR series is popular for its amazing performance and fantastic viewing experience and it is surely Sony’s best 65-inch TV offering, thanks to its beautiful 4K OLED HDR panel. This TV set comes with Motionflow XR to ensure pictures are clear and smooth. It is also CalMAN-calibrated for precise color adjustments. 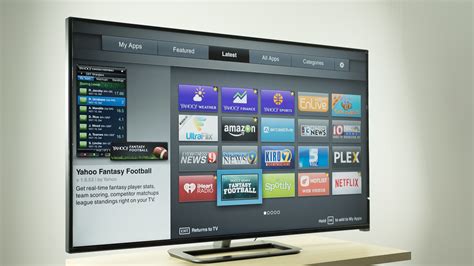 Still on the topic of best 65-inch TVs to buy. This TV set possesses a Quantum color LED panel with about 1200 nits of brightness and it comes with HDR10, HDR10 Plus, HLG, Dolby Vision, and 240 local dimming zones for deep blacks and amazing contrast.

Other features like a built-in Chromecast and AirPlay 2 are available too. The TV can also be controlled with Google Assistant, Siri, or Amazon Alexa.

Flaunting a brushed metal finish, this TV set comes with a QLED panel with Dolby Vision and HDR10 support. The contrast control zones aid enhanced contrast too, and it is a Roku TV.

Meaning, there will be access to several streaming applications, plus voice control via Google Assistant and Amazon Alexa. It is very affordable too, therefore you do not have to break the bank.

There you have it – a comprehensive list of 5 best 65-inch TVs to buy. If you have any personal favorite or other recommendations, feel free to drop them in the comment sectio below.

Television (TV), sometimes shortened to tele or telly, is a telecommunication medium used for transmitting moving images in monochrome (black and white), or in colour, and in two or three dimensions and sound.

The term can refer to a television set, a television program (“TV show”), or the medium of television transmission. Television is a mass medium for advertising, entertainment and news.

Most TV sets sold in the 2000s were flat-panel, mainly LEDs. Major manufacturers announced the discontinuation of CRT, DLP, plasma, and even fluorescent-backlit LCDs by the mid-2010s.