Being the owner of a big 55-inch TV will guarantee a better feel of immersion. However, not everybody needs a very big television set like that in their sitting room, and a decent 40-inch TV will do just fine. See the best options in our list of 7 Best 40 Inch TVs:

There is no AMOLED on the Samsung Q60 Series, but the QLED panel delivers identical contrast. Its panel supposedly covers 100% of the DCI-P3 color space and it also doubles down on the contrast with support for HDR10 Plus.

Samsung’s Quantum Processor 4K upscales lower-resolution content and it even comes with an ambient mode that will blend with the surroundings, compatibility with Amazon Alexa, Google Assistant, and Bixby support. 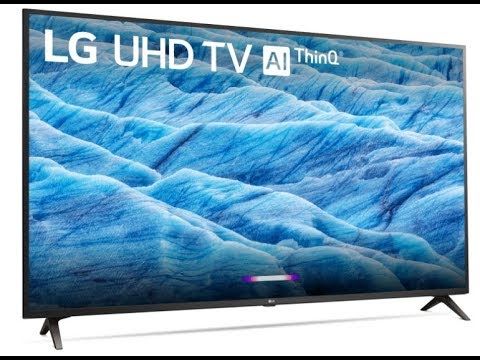 Beginning with the panel, this TV comes with an IPS panel with 4K resolution. It includes support for HDR10 and Hybrid Log-Gamma (HLG), the latter being a newer HDR standard. HLG is amazing for broadcasts and will dynamically alter its colors based on your surroundings. The TV also aids Alexa and Google Assistant.

This series promises an amazing viewing experience because of its thin bezels and 4K resolution. It also possesses HDR support with Dolby Vision, HDR10, and HLG.

For game lovers, Game Mode will know when you are playing and automatically kick in for reduced latency. 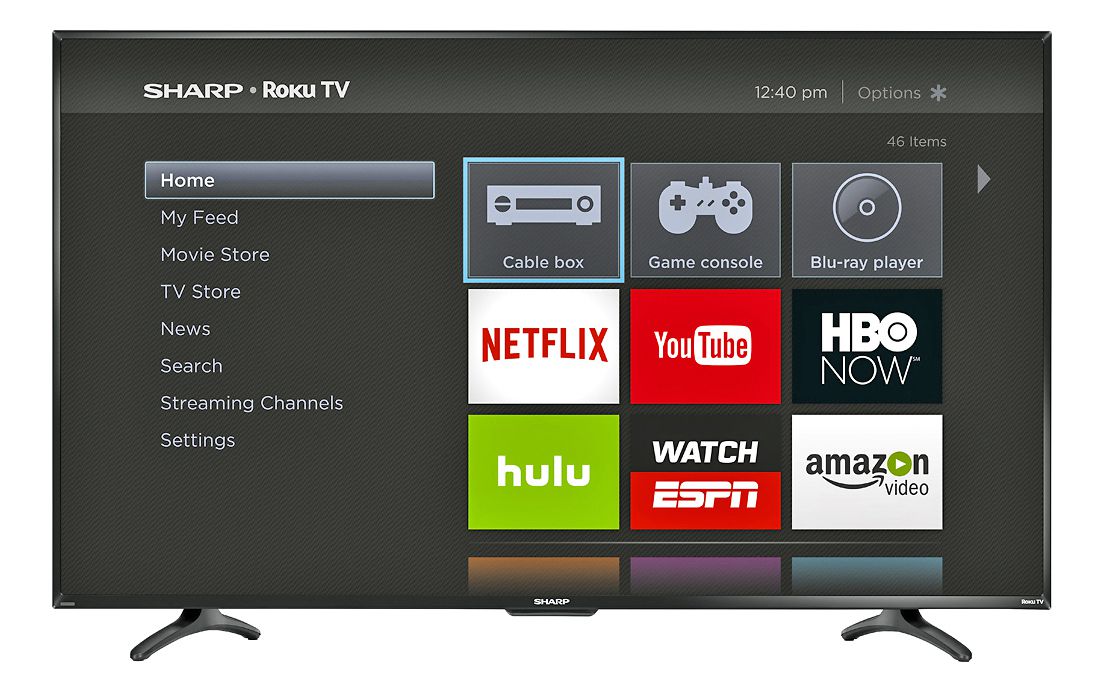 Like the name hints, this TV runs the Roku TV platform plus its several streaming apps.

The television itself comes with a 39.6-inch FHD panel, a 178-degree viewing angle, and support for Google Assistant and Amazon Alexa. It can be purchased at a decent price that will not hurt your pocket.

Still on the topic of best 40 inch TVs to buy. This series possesses features like a Full-Array LED panel with 4K resolution. The company has always maintained that the panel upscales lower-resolution video for a clearer picture, and it supports HDR with HDR10, HLG, and Dolby Vision. 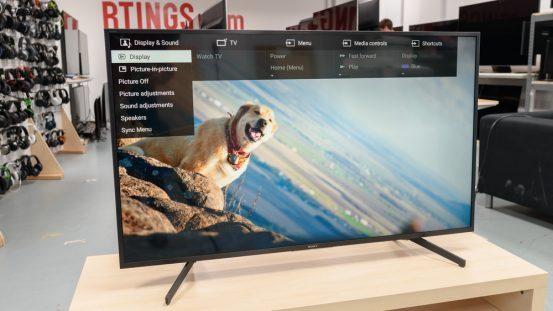 Aiding HDR with HDR10 and HLG, the Sony X800G comes with the 4K X-Reality Pro for upscaling. Sony’s Motionflow XR refresh rate tech will take care of fast-moving sequences better than other television sets. As for software, the X800G runs Android TV out of the box, meaning the Play Store and built-in Chromecast are front and center.

This TV set is quite special and it definitely stands out. This television set is home to quantum dot technology, 4K UHD resolution, the Quantum Processor 4K for upscaling, and HDR. It also possesses the same smart TV software and support for Alexa

Must Read: Guide to Purchasing a Projector for Your Home

The most unique thing about The Frame is its name. It looks amazing and fits the aesthetic of all kinds of homes.

The addition of color to broadcast television after 1953 further increased the popularity of television sets in the 1960s, and an outdoor antenna became a common feature of suburban homes.

The ubiquitous television set became the display device for the first recorded media in the 1970s, such as Betamax, VHS, and later DVD. It has been used as a display device since the first generation of home computers (e.g. Timex Sinclair 1000) and dedicated video game consoles (e.g. Atari) in the 1980s.

Mechanical televisions were commercially sold from 1928 to 1934 in the United Kingdom, the United States, and the Soviet Union.

The earliest commercially made televisions were radios with the addition of a television device consisting of a neon tube behind a mechanically spinning disk with a spiral of apertures that produced a red postage-stamp size image, enlarged to twice that size by a magnifying glass.

The Baird “Televisor” (sold in 1930–1933 in the UK) is considered the first mass-produced television, selling about a thousand units.

There you have it – a comprehensive list of the best 40 Inch TVs. If you have any personal favorites or other recommendations, feel free to drop them in the comment section below.