There are lots of ways to stream films and series directly to your Television. One of the most reasonable options is to get an Android TV box — a streaming device that runs on a bespoke version of Google’s Android OS designed for standalone set-top boxes and Television sets. See the best options in our list of 4 Best Android TV Boxes:

This is a very useful Android TV box but it is quite costly. With the large quad-core Tegra X1+ processor, 2GB RAM, and 16GB storage, it comes with the specifications that will suit its wide library through the Play Store and the lengthy list of features.

This Android box provides 4K streaming, Dolby Atmos, and DTS-X surround sound, and it is home to a built-in 4K Chromecast support. This box can even play Android games, stream PC titles, and stream games through the cloud with GeForce Now. 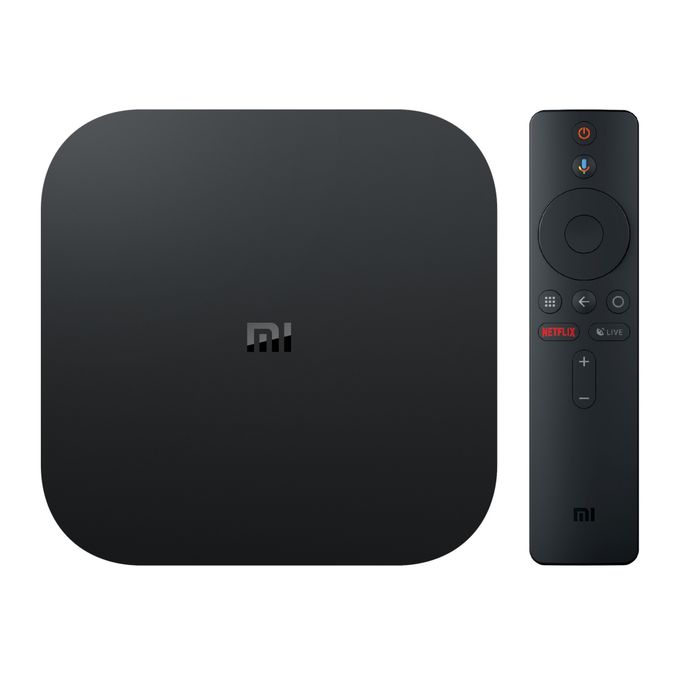 This is a semi-upgraded version of the Xiaomi Mi Box with similar specs but more 4K HDR support.

The Mi Box S also comes with Google Assistant and Google Cast functionality. Sadly, since it is quite small and underpowered, the actual performance for streaming 4K content is not good enough.

This is not a popular brand but the company delivers top-quality products too. These devices almost always come with an Amlogic SoC and a personalized version of Android TV.

This one is for those who are working with a budget but still don’t want to compromise on quality. It runs Android 8.1 Oreo, aids 4K streaming, and has Widevine certification. It also comes with a useful remote with dedicated buttons for YouTube, Netflix, and Google Assistant.

Android TV is a version of the Android operating system by Google designed for digital media players, set-top boxes, soundbars, and TVs.

Serving as a replacement for Google TV, it features a user interface designed around content discovery and voice search, surfacing content aggregated from various media apps and services, and integration with other recent Google technologies such as Assistant, Cast, and Knowledge Graph.

A special edition called Android TV Operator Tier is provided to service operators that implement Android TV on the device they provide to their subscribers to access media content. In this edition, the operator can customize the home screen and services on the device.

There you have it – a comprehensive list of best Android TV boxes. If you have any personal favorites or other recommendations, feel free to drop them in the comment section below.