7 Exciting Movies Coming To Theaters In 2022

The year is no longer new and we have lots of action movies to expect. It is true that some movies get hyped up and fail to impress, but we still have the few ones that will be worth your money and time. Let’s see a few of them in our list of 7 Exciting Movies Coming To Theaters: 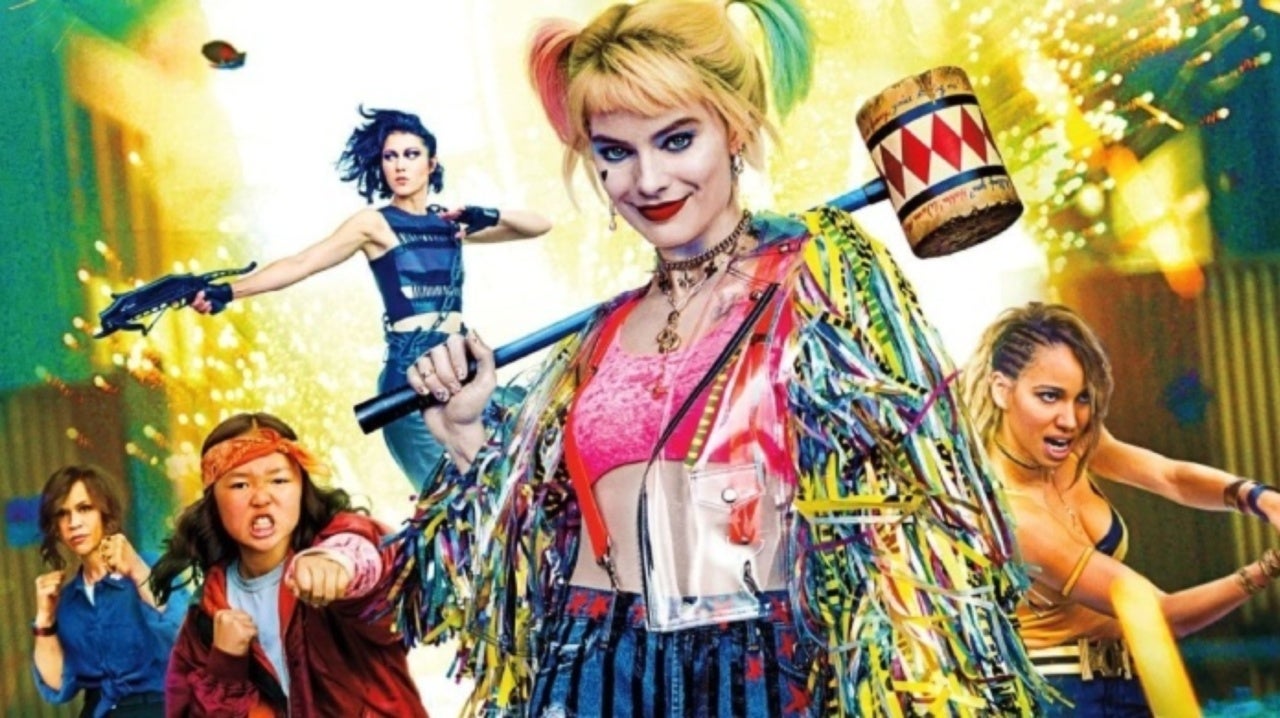 Even those that really hate Suicide Squad will tell you Margot Robbie’s Harley Quinn stood out. This has to be why Warner Bros/DC decided to give Harley Quinn her very own movie.

The upcoming blockbuster promises a lot and it will be filled with amazing stunts, lots of humor and an expected extravagance.

We are definitely looking forward to this one. The story centers around her explosive breakup with the Joker which puts a big fat target on her back, leading an unprotected Harley to flee for her life.

A lovely martial-arts adventure movie that is quite rare in Hollywood. It features lots of Asians and its photography is top-notch.

Expect to be dazzled by its action sequences even if the storyline is something you might’ve come across before since it is a remake.

The story focuses on a fearless woman who disguises herself as a man to ward off northern invaders in China in an attempt to save her sick father from serving in the Imperial Army. 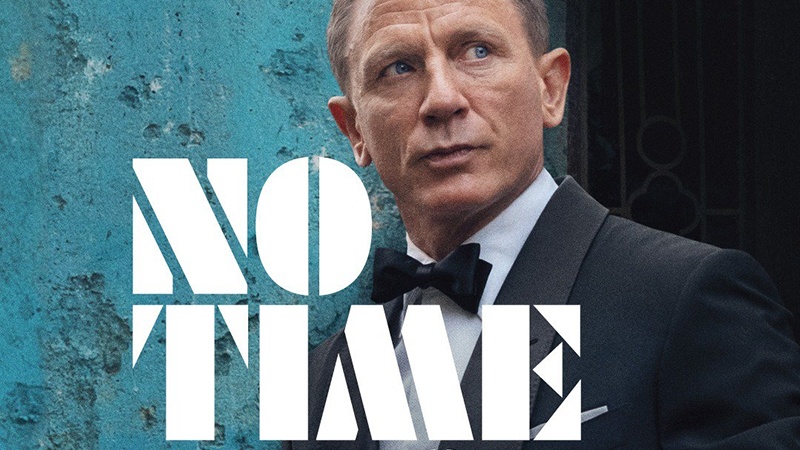 007 returns and that is always good news. Daniel Craig will be back on our screens to play the James Bond role for what could be the final time.

Expect lots of self-reflection as he gets pulled out of retirement to battle Safin, played by Oscar winner, Rami Malek.

The movie will be directed by Cary Joji Fukunaga and the screenplay was co-written by the legendary Phoebe Waller-Bridge (Fleabag).

This action movie will feature Scarlett Johansson who plays the role of Natasha Romanoff Black Widow, between the events of Captain America: Civil War and Avengers: Infinity War.

Other talented actors include Florence Pugh, David Harbour, Rachel Weisz and so on, so it promises to turn heads when it is released.

The story centers around Natasha who was handed over to the KGB at birth to be groomed into an operative. However, when the U.S.S.R. split, the government attempts to take her life.

The time is right to bring the family back together. After several amazing stunts, insane car crashes and incredible action scenes, one would wonder how Vin Diesel intends to top all that with the 9th and penultimate installment.

I guess we will find out as we anticipate this spectacular movie this year. The story revolves around Dominic Toretto and his crew uniting to battle the most skilled assassin and high-performance driver they have ever faced, his forsaken brother.

Still on the topic of exciting movies coming to your theaters. This movie definitely dazzled 3 years ago with Gal Gadot delivering an incredible performance that blew us all away.

Patty Jenkins is back at the helm and Pedro Pascal and Kristen Wiig will be joining the cast alongside returning stars Connie Nielsen, Robin Wright, and Chris Pine.

Wonder Woman will battle the Cheetah, a villainess who has superhuman strength and agility.

Be ready to get back into the danger zone with Tom Cruise as he storms your screen this year to do what he does best.

It has been over three-decade since Top Gun stormed the theaters and we hope it will be worth it. Playing Pete Mitchell, Tom is where he belongs after 30 years of service as one of the Navy’s top aviators. He then begins to test the limits as a courageous test pilot.

Hollywood is a neighborhood in the central region of Los Angeles, California, notable as the home of the U.S. film industry, including several of its historic studios.

Its name has come to be a shorthand reference for the industry and the people associated with it.

The cinema of the United States, often metonymously referred to as Hollywood, has had a large effect on the film industry in general since the early 20th century.

The dominant style of American cinema is the classical Hollywood cinema, which developed from 1913 to 1969 and characterizes most films made there to this day.

While Frenchmen Auguste and Louis Lumière are generally credited with the birth of modern cinema, American cinema soon came to be a dominant force in the emerging industry.

It produces the largest number of films of any single-language national cinema, with more than 700 English-language films released on average every year.

While the national cinemas of the United Kingdom (299), Canada (206), Australia, and New Zealand also produce films in the same language, they are not considered part of the Hollywood system.

The major film studios of Hollywood are the primary source of the most commercially successful and most ticket selling movies in the world.

Moreover, many of Hollywood’s highest-grossing movies have generated more box-office revenue and ticket sales outside the United States than films made elsewhere.

Today, American film studios collectively generate several hundred movies every year, making the United States one of the most prolific producers of films in the world and a leading pioneer in motion picture engineering and technology.

There you have it – a comprehensive list of 7 exciting movies coming to your theaters. If you have any personal favorites or other recommendations, feel free to drop them in the comment section below.