By David Folami4 Mins Read
Share
Facebook Twitter LinkedIn WhatsApp Pinterest Email
Dell is a household name when it comes to computer products for businesses, homes, and even schools. The company has been at it since the 1990s and it doesn’t look like Dell will be slowing down anytime soon. The only difference between the 1990s and now is that there are a lot more Dell products to select from these days, and we’ll help you make up your mind. Here is a list of 5 best dell products/laptops to buy.

These Dell products are outlined below:

This is a brilliant and very well-built laptop and it ticks a large majority of the criteria you probably would use to describe atop-notch ultra-book. With the recent 10th-gen Intel processors installed and about 16GB of RAM available. Its a thin and powerful laptop

The Dell XPS 15 is a more premium sibling to the XPS 13. It packs in a much larger screen and more capable hardware. It’s basically designed for the Dell enthusiasts that want more power.

On-board, we have a 15.6-inch display as opposed to the 13-inch screen mentioned in the former. The entire laptop is superbly built and its aesthetic is can easily be awarded the title of being one of the best. On the inside, you can get Intel Core i9 processors, applaudable graphics card solutions, and a maximum of 64GB of RAM. Note that the specs can be re-modeled depending on your taste.

Still on the topic of best dell products/laptops to buy. The Dell Inspiron 15 3000 is yet another highly recommended option you should consider.

You are guaranteed amazing specs alongside the superb screen. However, it’s one of the Dell laptops that is best suited for tasks that aren’t super intensive. Options like the latter ones are well suited for power-intensive tasks. 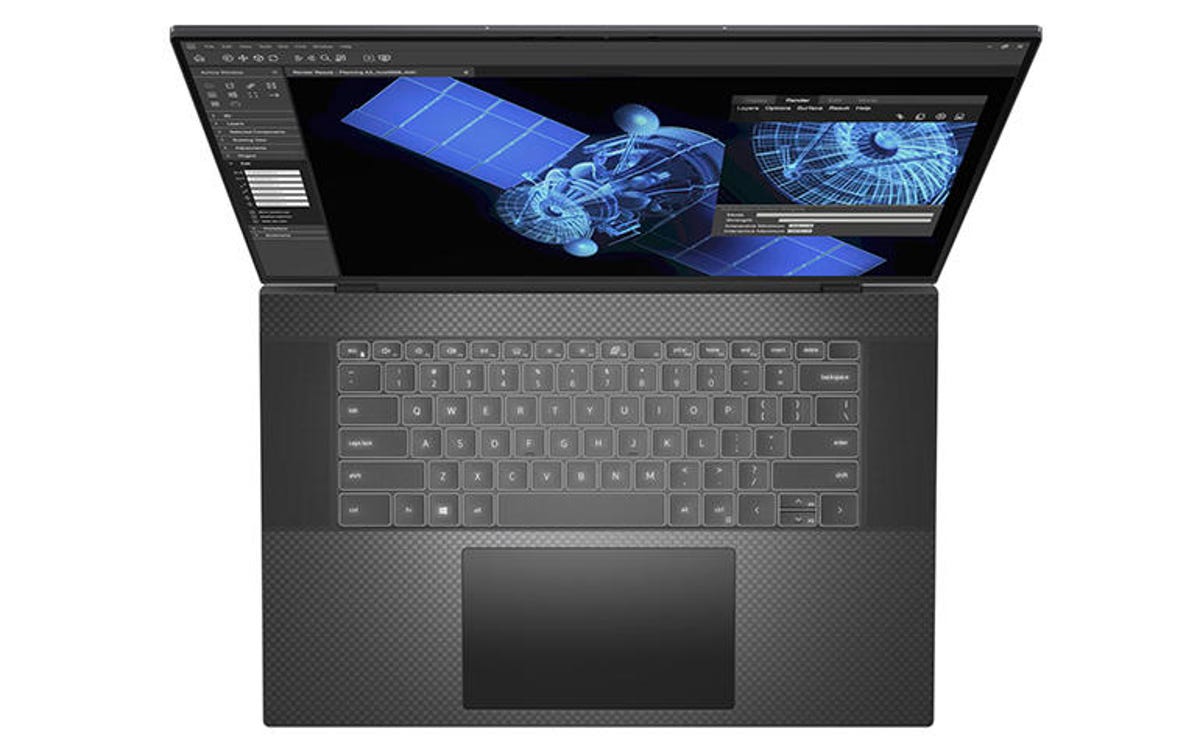 If you desire a laptop that performs well in the desktop replacement category, then you should totally consider the Dell Precision 5750 mobile workstation. You’ll be getting the 10th-gen Intel Core i7-10750H processor, the Nvidia Quadro T2000 graphics chip, plenty of RAM, and lots more.

The  G5 15 is one of Dell’s provisions for gaming enthusiasts. Owners will be able to play the most recent Windows games and it is home to a subtle lighting effect that can be activated or deactivated.

Internal components include a quality 8GB of RAM, an Nvidia GeForce GTX 1660 Ti 6GB graphics card to keep those frame rates seamless, and its 15.6-inch, 1920 x 1080 display with a maximum refresh rate of 144Hz.

There you have it – a comprehensive list of 5 best dell products/laptops to buy. Feel free to let us know about your personal favorites and other recommendations in the comment section below.