5 Best Gadgets For Raising Tweens In 2021

Anyone who is a tween is too old to be called a child and too young to be referred to as an adult. And since technology has taken over, tweens have their tech needs as well. These tech devices range from gadgets that help with safety, health, or entertainment, and they are very vital in their day to day activities. See the best option in our list of 5 Best Gadgets For Raising Tweens: 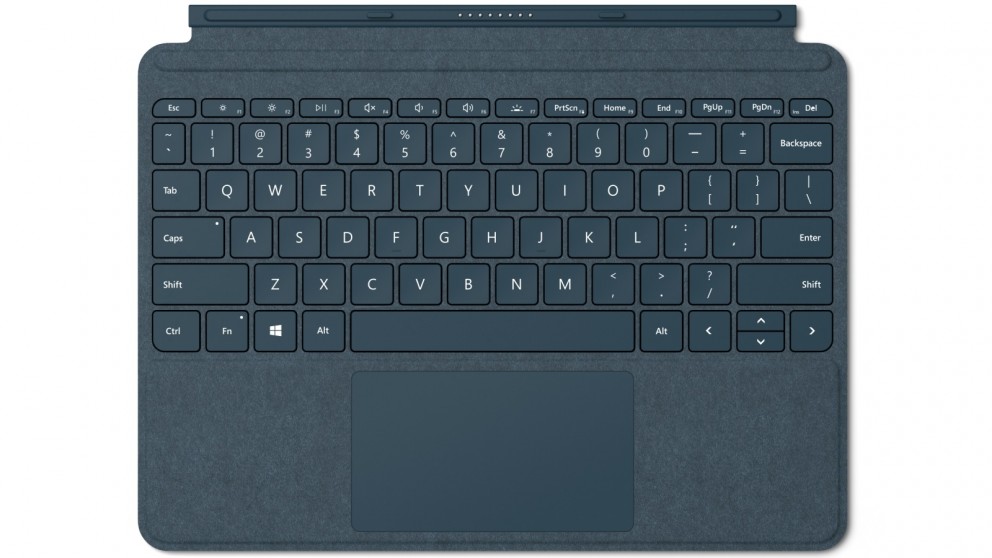 This is a brilliant tablet-laptop that comes with a 10.5-inch screen that weighs only 1.2 pounds. It provides simple access to classroom tools such as Zoom, Google Chrome, and Microsoft Office. To use it as a laptop, simply prop it up with the kickstand on the back and flip the magnetic cover over to flaunt its full-mechanical keyset and backlit keys. It is available with a camera application that works with the 5MP rear-facing camera for simple homework scanning.

This app is very important for youngsters as it helps users to manage screen time, bedtime, and daily limits for kids. It also decides which applications can be downloaded and how long they can be used. When school is on or an assignment has to be done, the entertainment, browsers, and games can be locked on it for the students to be able to focus. 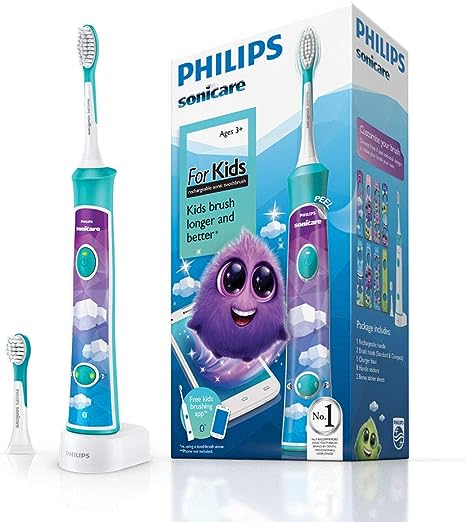 This gadget helps our young ones to thoroughly brush all parts of their mouths twice on a daily basis.

The parent dashboard allows mothers and fathers to check to ensure nothing is forgotten. It also comes with an interactive, competitive game.

This is an Amazon Alexa-connected LED smart light that gives our young ones ambient light without making them feel like babies.

Must Read: All You Should Know About Amazon Echo Loop

It is very small but it can be set to a particular color for it to light up almost everything around you. If waking up to school is very hard, users can easily sync it with Amazon routines for it to slowly brighten up until the time is right to jump out of bed.

Music is always key and this particular speaker weighs just 1.3 pounds. It functions as far as 150 feet from its source.

Must Read: All You Should Know About Amazon Echo Loop

users can use it in the shower or close to the swimming pool. You do not have to be bothered about its sound breaking.

There you have it – a comprehensive list of 5 best gadgets for raising tweens. If you have any personal favorite or other recommendations, feel free to drop them in the comment section below.