Amazing gaming laptops do not have to be very costly. Fortunately for you, if you have a small budget and you need something cheap to work with, there are lots of budget gaming laptops that will give you what you want. See the best options in our list of 5 best gaming laptops in June:

This is one of the most affordable gaming laptops you can invest in right now. It is already a brilliant laptop, but for its cheap price, it is basically a steal.

Must Read: Gaming Laptop vs Desktope: Which is Better?

It comes with a 15.6-inch 1080p 60Hz display, Intel’s ninth-generation i7 CPU, and Nvidia’s GeForce GTX 1660 Ti GPU. In addition to all that, its RAM and storage are upgradeable. It also possesses Bang & Olufsen speakers, so your audio consumption will be top-notch. 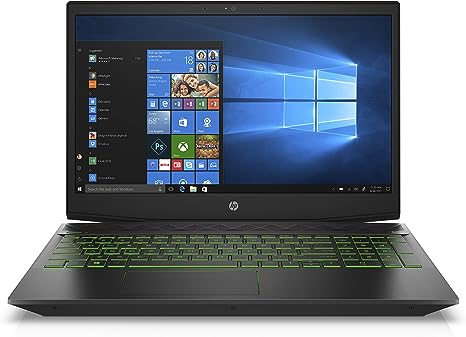 HP exceeds expectations with this laptop and it will not hurt your pocket in any way. For its affordable price, you’ll enjoy features like a 15.6-inch 1080p 60Hz display, newer Intel ninth-generation i5 CPU, and Nvidia’s GeForce GTX 1050 GPU.

Must Read: How To Pick The Best Gaming Laptop

There is a USB-C port (not Thunderbolt 3), three USB-A 3.1 ports, an HDMI port, an ethernet port, and an audio jack in it as well.

This one comes with a 15.6-inch 1080p display too, but rather than a 60Hz display, Asus added a 120Hz display to this laptop and it comes with an ethernet port, an HDMI port, one 2.0 and two 3.0 USB-A ports, plus an audio jack. Its RAM is further upgradable as well, but the 8GB of RAM it possesses is okay for gaming. 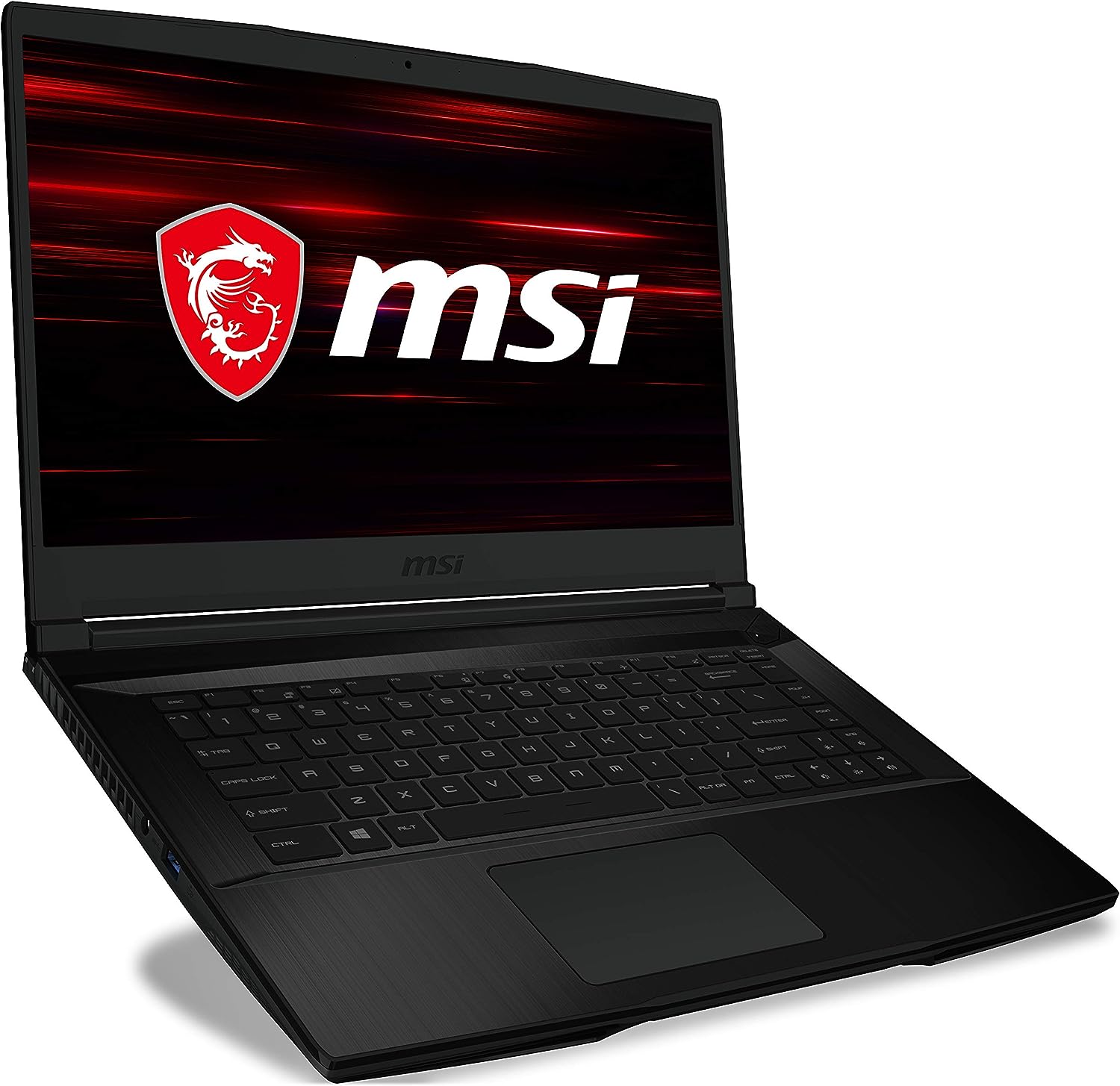 As you already know, MSI is a popular company that focuses on PC gaming. This laptop will surely appeal to those who want a sleek and super thin device for gaming.

This is a decent gaming laptop for those who are on a budget. Its blue lighting alone is captivating while its chassis is also absolutely commendable. Owners can even take it to a meeting without anyone suspecting that it is a gaming monster.

A gaming computer, also known as a gaming PC or gaming rig, is a personal computer designed for playing video games that require a high amount of computing power thus making gaming much smoother and easier.

A modern gaming computer is comparable to a mainstream computer with the addition of performance-oriented components, such as high-performance video cards and high core-count central processing units, that sacrifice power efficiency for raw performance.

Gaming computers are often associated with enthusiast computing due to an overlap in interests; however, while a gaming computer is built to achieve performance for actual gameplay, enthusiast PCs are built to maximize performance, using games as a real application benchmark.

Whereas enthusiast PCs are high-end by definition, gaming PCs can be subdivided into low-end, mid-range, and high-end markets. Video card manufacturers earn the bulk of their revenue from their low-end and mid-range offerings. Gaming PCs are often also suitable for other intensive tasks, like video editing.

Because of the large variety of parts that can go into a computer built to play video games, gaming computers are frequently custom-assembled, rather than pre-assembled, either by gaming and hardware enthusiasts or by companies that specialize in producing custom gaming machines.

Gaming laptops such as MSI, Acer, Asus are the mobile equivalent of gaming desktops and are usually more expensive than their desktop counterparts.

One recent development by Nvidia is SLI for laptops. Generally, gaming laptops are not considered “rigs” as the term can also refer to the physical size of the system.

Modern gaming laptops can achieve respectable game performance, but never quite match desktops in a class to class comparison, and most do not feature upgradeable graphics cards.

There you have it – a comprehensive list of best gaming laptops in June. If you have any personal favorites or other recommendations, do well to let us know in the comment section below.