5 Best Microphones For Your Home Studio In 2022

If you are into music but the pandemic has kept you indoors, you’ll most likely need a microphone for the in-house studio. However, finding the right mic for your music projects at home might be quite complicated, but we’re here with the best options. See 5 best microphones for Your home studio:

These mics can be used to record just about anything, and their 58’s bulb-shaped grille comes with a built-in pop filter that decreases any blown-out distortion that happens when you pronounce letter “P.” Its 57’s streamlined shape is designed for mic’ing instruments, and it definitely gets the job done for those who are looking for the best audio output. 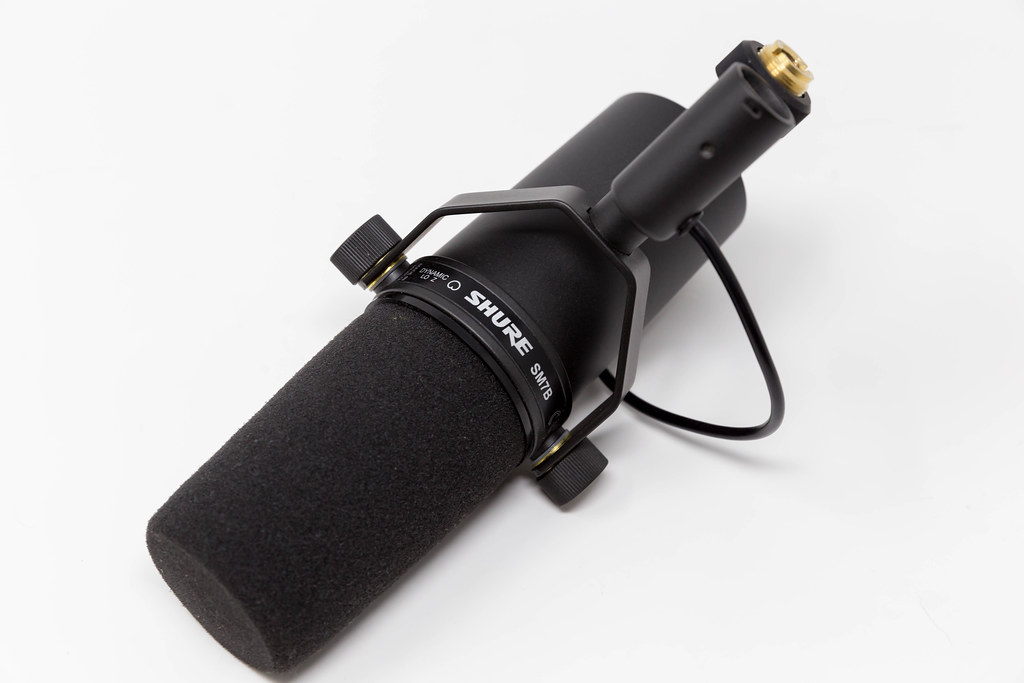 This is a top dynamic mic meant to record your vocals expertly, and its original model was actually used to record Michael Jackson’s voice for Thriller.

Must Read: 5 Best 3.5mm Microphones To Buy In

It comes with a switch that gets rid of unnecessary noise, and it provides a seamless and crisp sound. It is not restricted to vocals alone, as it can be used to record the drums as well. Its price is pretty affordable too.

Still on the topic of best microphones for Your home studio. You’ll see a lot of the Sennheiser MD421-II microphone on guitar amps, horns, and drum kits in studios, so it is definitely worth all the money in the world.

Sennheiser MD421-II is a well-appreciated brand that is available at a reasonable price. It gets the job done effectively and the end result is always beautiful. 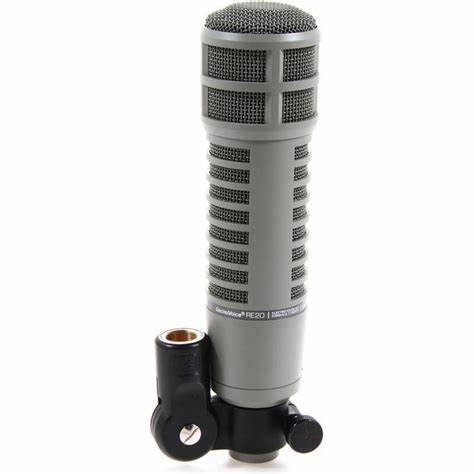 This mic is designed as one for broadcasting, and it is the choice for Disc Jockeys at radio stations, making it the best option for those looking to record a podcast or any other voice over. This brand has been used with vocals, bass amps, and kick drums, and it really gets the job done at all times. Top musicians only have good things to say about this one.

This microphone was manufactured to capture low frequencies, meaning you’ll see it placed in kick drums and bass guitar amps all the time.

If you’re not looking to overspend, you’ll love the options above because they are affordable and also built for recording kick drums, voices and other musical instruments, however, if you want guaranteed top quality at all times, the AKG D112 MK-II mic is the one to go for.

There you have it – a comprehensive list of 5 best microphones for Your home studio. Feel free to drop your own recommendations in the comment section below.