It doesn’t matter if you are recording podcasts, songs or something related to education, having a top-quality microphone is key for guaranteeing professional results. It is true that USB microphones have been fancied by many for several years, however, with the USB port being nowhere to be found on recent devices, 3.5-millimetre are fast becoming the solution. For the best options, see 5 best 3.5mm microphones to buy: 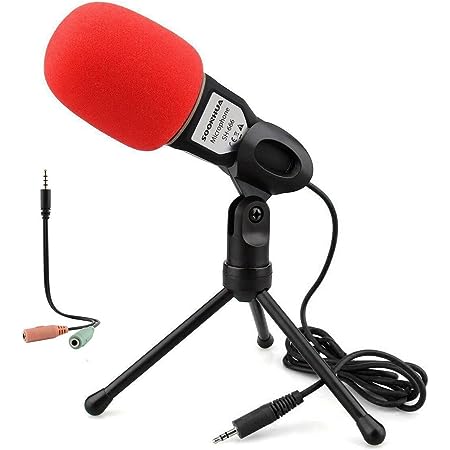 This amazing condenser mic possesses a pop filter, shock guard and tripod, making it dependable in any home studio.

It is not heavy, compact and quite cheap, plus it appears really professional and sounds good when used to record speech. Be aware that little diaphragm and cardioid setup is only recommended for special kinds of recording. 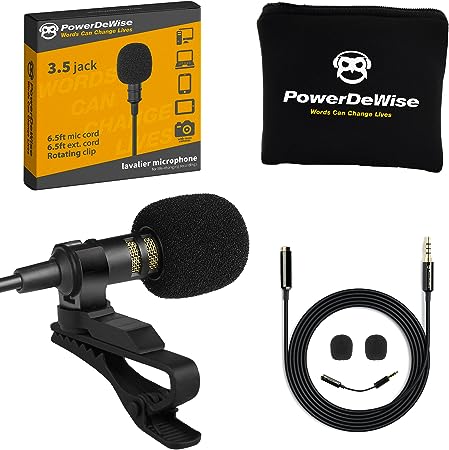 This lapel microphone is super affordable and it’ll work with several devices. This option comes with a 1-year warranty and it possesses a 6-foot cable and TRRS-TRS adapter. Do note that some users have been reporting low sound quality with this one and others have even complained about broken parts.

Still on the topic of best 3.5mm microphones to buy. Knowing how dependable Sony is when it comes to microphones, this mic is super versatile and compact. it actually rotates on its own, and its omnidirectional pickup offers sharp and consistent audio.

However, be aware that this mic picks up various ambient room noise, making it a not so good option for professional studio use. If you are not into anything professional, it is worth every penny.

This mic is designed for dubbing films and it is used alongside modern digital cameras. It was manufactured with the latest tech and top industry standard. It combines small size and decreased weight with an extended frequency range.

In fact, the value of the self-noise of the mic is seriously decreased. It also comes with a switchable filter with 2 positions that get rid of annoying interference. 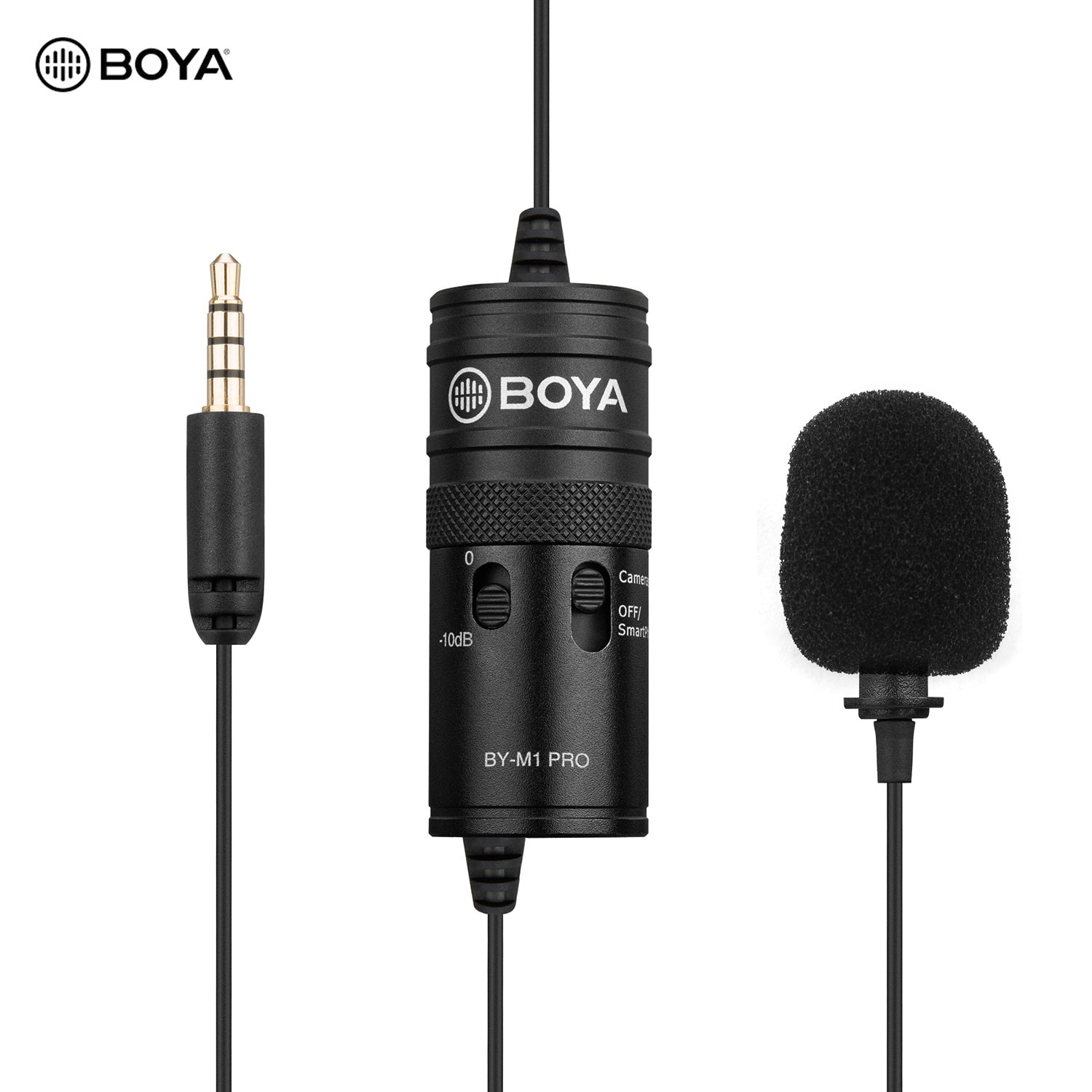 This lapel mic is useful with DSLR cameras and camcorders, external recorders and so on. Bloggers, videographers and photographers adore this product because of its versatility, affordable price and other features.

It possesses a regular 3.5mm plug with gold-plated contacts and a six-meter cord, letting the sound engineer or operator move a far distance from the subject.

There you have it – a comprehensive list of 5 best 3.5mm microphones to buy. Feel free to drop your own recommendations in the comment section below.