Mods can be downloaded for Minecraft on almost all platforms, including Bedrock Edition and Pocket Edition. Even if the mod selection might not be as complete as the selection is for Java, a lot of mods have been developed or changed, therefore they work on Bedrock and Pocket edition. For the best options right now, see our list of 5 Best Minecraft Mods For Android Phones:

This ant mod is amazing to mess with as it includes giant ants in the game that can function as mounts. These ants travel really quick, thereby increasing the distance players can travel quickly.

Must Read: Things You Did Not Know About Minecraft

On top of their speed, these ants can also be armoured to guarantee their safety. Diamond armour on ants can even safeguard them from all kinds of fall damages. 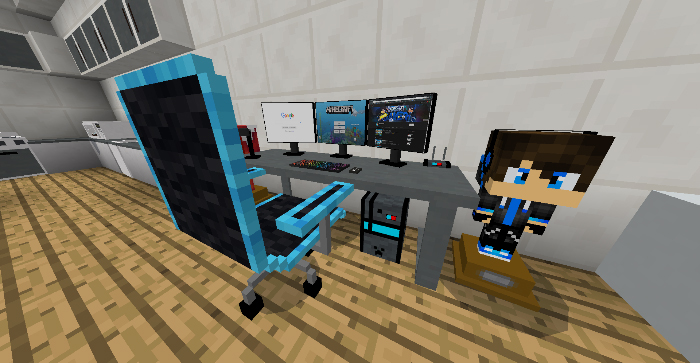 This option is definitely one of the best mod right now for Minecraft Pocket Edition gamers who wish to decorate their homes. With several fresh blocks that are both functional, and decoration taking over everywhere, including the kitchen and bedroom, this one will surely appeal to you. The mod is also home to completely functioning kitchens, bathrooms, bedrooms, dining, and sitting rooms.

This is one of the most fantastic mods right now, and it always guarantees an enjoyable experience for gamers. These mystery boxes are filled with surprises and a shocking end for gamers.

They can be part of the everyday gameplay or opened from time to time. On top of all of that, the opportunities that are available in every cube are surely worth it. 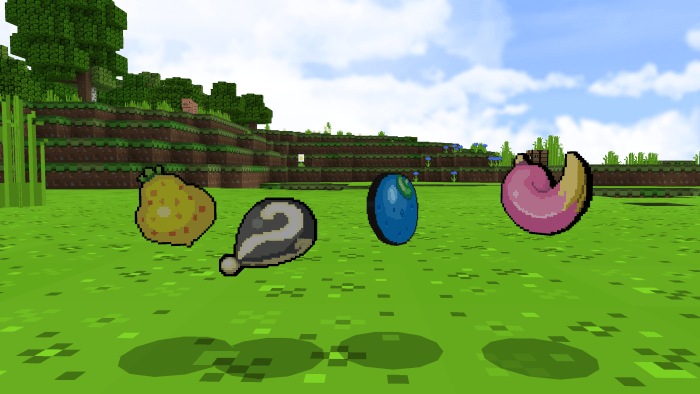 This is another dope mod that works to bring Pokemon to Minecraft. A well known Java Minecraft mod pack does exactly the same thing, but this particular mod captures everything that the Java modpack does and creates the crossover in the Pocket Edition.

It intertwines Pokemon and Minecraft smoothly, therefore it’ll be totally worth the download.

World Edit is one of the most popular Minecraft mods out there, and it is well known for good reason. It offers gamers the opportunity to edit their Minecraft worlds, and a gamer will be allowed to modify, add or remove things anyhow he or she wants. It is compulsory for gamers who fancy building, especially in creative mode.

There you have it – a comprehensive list of 5 of the best Minecraft mods for Android phones. If you have any personal favorite or other recommendations, feel free to drop them in the comment section below.

More Information On An Android Phone:

The core Android source code is known as Android Open Source Project (AOSP), which is primarily licensed under the Apache License.

This has allowed variants of Android to be developed on a range of other electronics, such as game consoles, digital cameras, PCs and others, each with a specialized user interface. Some well known derivatives include Android TV for televisions and Wear OS for wearables, both developed by Google.