Minecraft is an extremely popular game that almost everyone knows about. The game started small and has eventually fought its way to becoming a mainstay in modern gaming with its brilliant record of being the 2nd-highest selling video game of all-time. If you are not aware, Minecraft is also available for Android phones as Minecraft: Pocket Edition, on the Play Store. If you want games that are similar to Minecraft on your Android phone, see 5 Best Android Games Like Minecraft:

This is a 2D side-scroller with a few elements of 3D, it is very enjoyable and will cost you nothing on your Android device.

The game simply needs you to ensure your Blockheads eat, sleep, and stay healthy, and that is that. It is pretty straightforward but could also be very addicting. 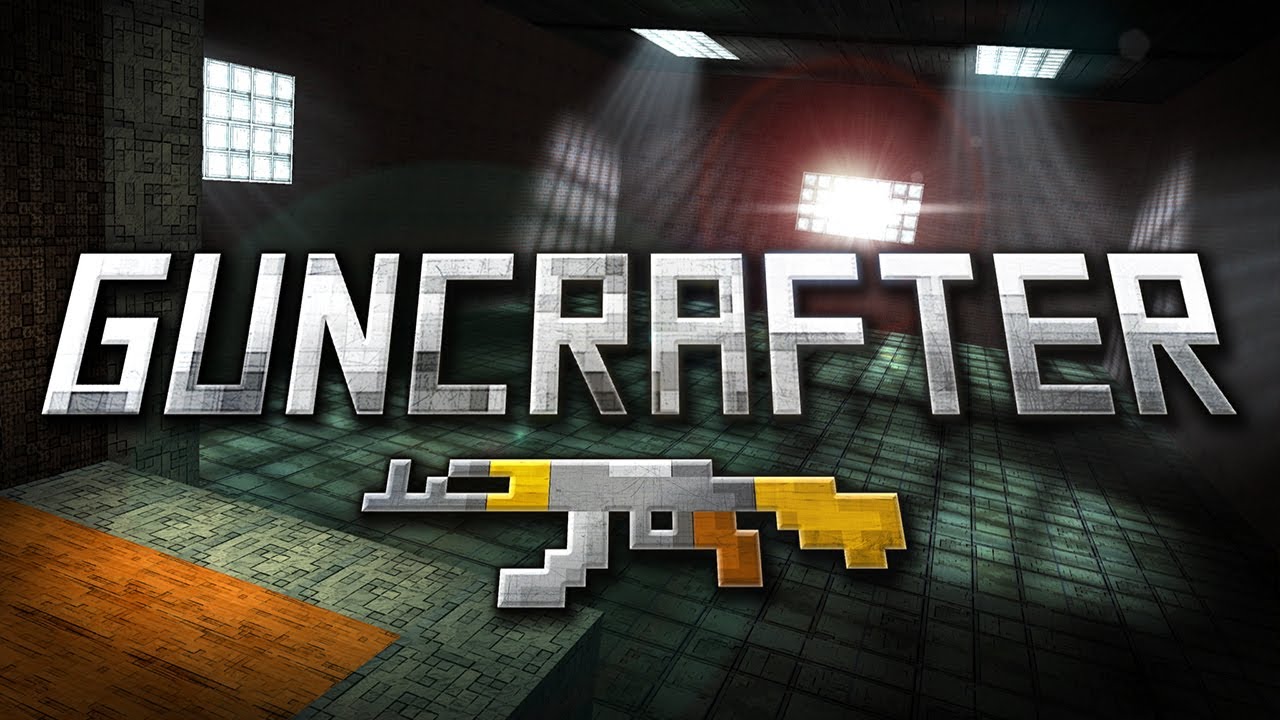 Most gamers have likened this game to Minecraft and we wholeheartedly agree. It allows you to build your personal weapons however you deem fit, and your design and material choices will have an effect on how good the weapon will be. As you already know, a good weapon will give you a decent chance vs other players.

Still on the topic of Android games like Minecraft. This game uses the same mechanics that has made Minecraft so popular. The mechanics include Crafting, Building, and Mining, and they do a decent job in this one too.

Must Read: 10 Best Games Like Pokemon For Your Android Phone

LostMiner is simply an entertaining 2D/3D mix side-scroller that makes use of the touch controls very effectively. It is easily accessible to everybody too and the basics are simple to grab.

This is another close competition to Minecraft and it uses some of its game elements as well. However, it is in a 2D space, not 3D, plus it is home to a multiplayer of about 7 players, lots of NPCs, and more than twenty diverse locations to find out. It is not free but whatever you will be paying would be worth it.

5. SurvivalCraft I and II: 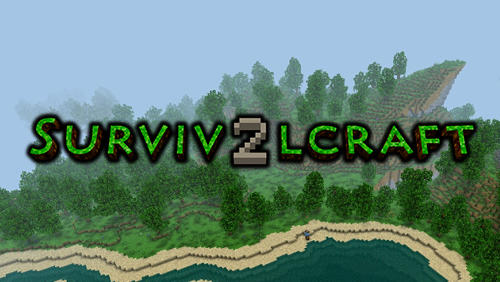 This is a game series that will compete favorably with Minecraft on an Android phone and it uses intuitive controls and a brilliantly addictive gameplay loop that keeps gamers engaged for a very long time.

SurvivalCraft I and II is home to all elements that are available in Minecraft, and it also allows gamers to build machines that will assist with activities.

More Information On A Mobile Games:

Total global revenue from mobile games was estimated at $2.6 billion in 2005 by Informa Telecoms and Media. Total revenue in 2008 was $5.8 billion.

The largest mobile gaming markets were in the Asia-Pacific nations Japan and China, followed by the United States.

There you have it – a comprehensive list of 5 of the best Android games for Minecraft. If you have any personal favorite or other recommendations, feel free to drop them in the comment section below.