Lego games are simply amazing on whatever platform you are playing on. They are super interesting to play on the Nintendo Switch, however, because they are simple games to play either handheld or when connected to the television. For the best options out there, see our list of 5 Best Nintendo Switch Lego Games To Play:

If you will be buying just one Lego game for your Nintendo Switch, this is surely the best one. In DC Super-Villains, you will not just be allowed to explore an open world in the DC universe, you will also get to face villains. And so many times, gamers get to play hero and save the day. 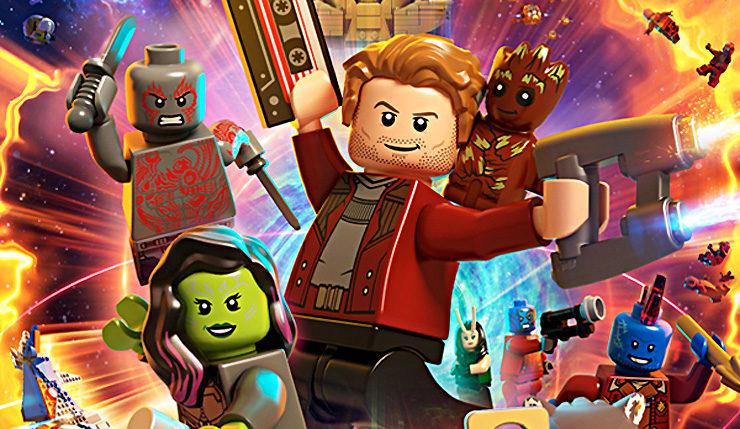 In this one, gamers can play as a hero or a villain, and entertainment is always guaranteed. You can even expect a baby Groot in this one and that is simply amazing.

Must Read: 10 Best Games for Couples

The game setting happens over several eras and realities such as Ancient Egypt and New York City in 2099, and there are battle modes for when the story mode get tiring. You can even play vs your family and friends in several challenges and battle arenas.

This is another Lego game off a film, however, it is definitely one of the best Lego games for Nintendo Switch right about now.

Gamers can play all their preferred ninjas from movies, including Jay, Kai, Master Wu and so on. You will also be allowed to play in eight different locations and experience different challenges in all locations. 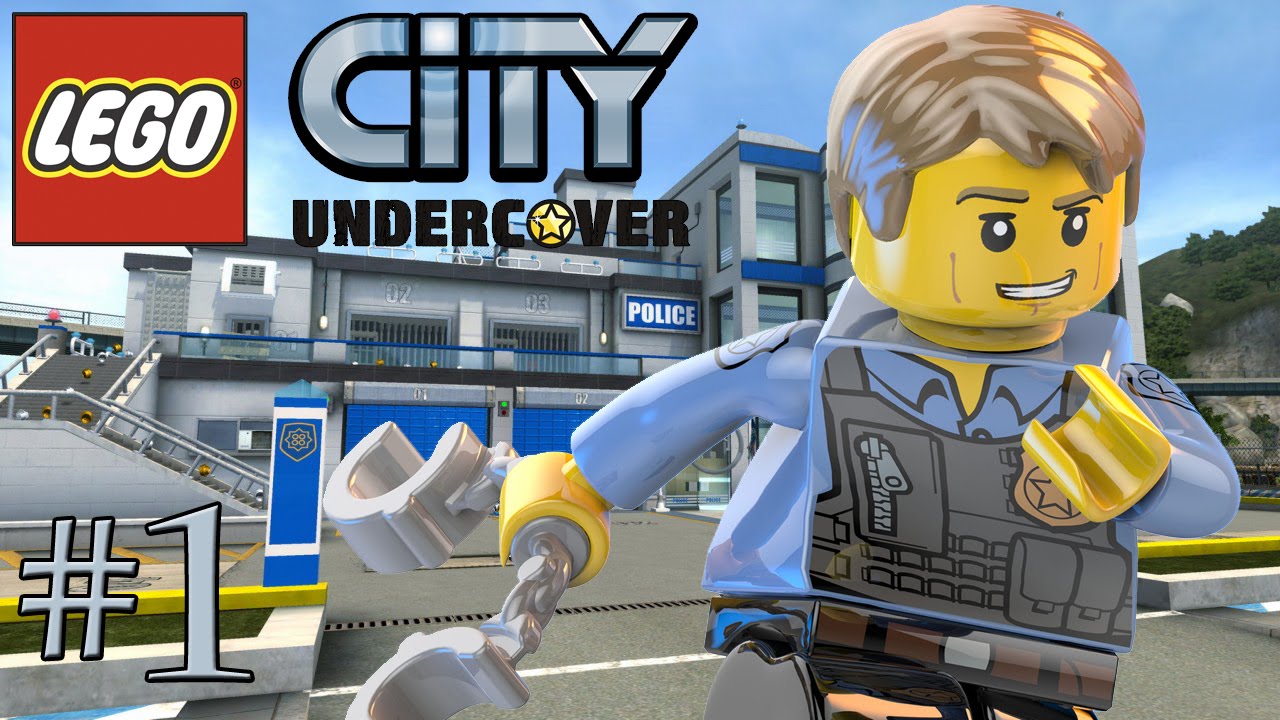 This is another decent Lego game that is available for Nintendo Switch at a decent price. In this one, gamers get to play Chase McCain,

an undercover police officer who has to defeat a criminal, Rex Fury. Rex is instigating several problems across the city and it is your job to put an end to him.

If you fancy wizardry and you are searching for a Lego game, look no further. This is the only Lego game that delivers when it comes to magic, spell-casting and potion-making. Gamers can even play their favourite characters in this game, including Harry Potter. It is not so expensive too.

Must Read: Things You Did Not Know About Mine craft

There you have it – a comprehensive list of 5 of the best Nintendo switch lego games to play. If you have any personal favorite or other recommendations, feel free to drop them in the comment section below.

The Nintendo Switch is a video game console developed by Nintendo, released on March 3, 2017. It is a hybrid console that can be used as a stationary and portable device.

Its wireless Joy-Con controllers, with standard buttons and directional analog sticks for user input, motion sensing, and tactile feedback, can attach to both sides of the console to support handheld-style play.

They can also connect to a Grip accessory to provide a traditional home console gamepad form, or be used individually in the hand like the Wii Remote and Nunchuk, supporting local multiplayer modes.

Nintendo Switch games and software are available on both physical flash-based ROM cartridges and digital distribution via Nintendo eShop; the system does not use region locking. As an eighth-generation console, the Nintendo Switch competes with Microsoft’s Xbox One and Sony’s PlayStation 4.

Known in development by its codename NX, the concept of the Switch came about as Nintendo’s reaction to several quarters of financial losses into 2014, attributed to poor sales of its previous console, the Wii U, and market competition from mobile gaming. Nintendo’s then-president Satoru Iwata pushed the company towards mobile gaming and novel hardware.

The Nintendo Switch’s design is aimed at a wide demographic of video game players through the multiple modes of use. Nintendo opted to use more standard electronic components, such as a chipset based on Nvidia’s Tegra line, to make development for the console easier for programmers and more compatible with existing game engines.