There are several amazing smartphones to purchase in the UK, however, £1,000+ phones will most likely not appeal to savvy phone users who need something affordable. Not to worry though, because these days, you can get a “flagship monster” for half that price. See the best options in our list of 6 Best Phones Under £300 In The UK:

This device is blessed with style and features that are definitely appealing to buyers. It possesses an amazing 6.5-inch AMOLED display, a quad-camera setup (main, zoom, ultra-wide, macro), and a big 4,000mAh battery.

Must Read: 5 Best Phones For Gaming

It might not come with the most powerful chipset around, but it’s Exynos 9611 is decent enough to cope with everyday use and 3D gaming. 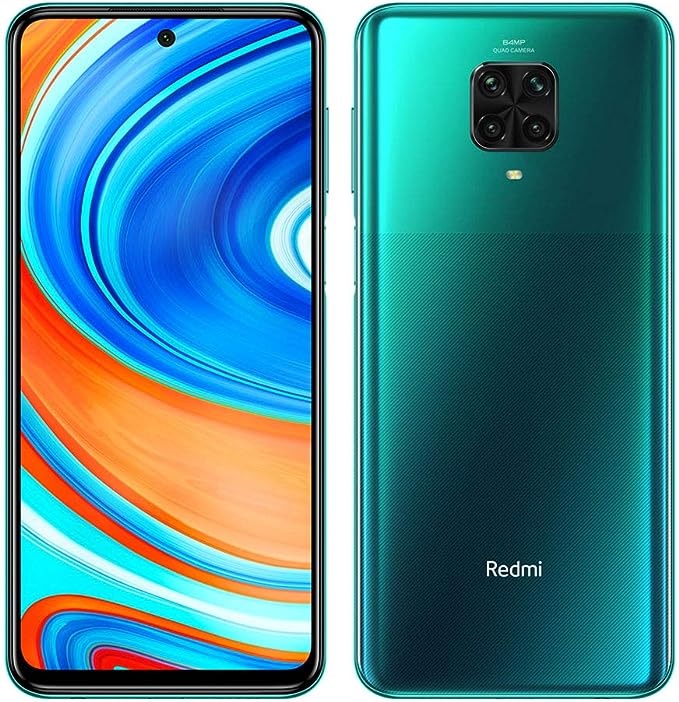 As you already know, Redmi does not joke with design, performance, and battery life. It possesses a brilliant 64MP camera, a big 5,020mAh battery, and a 6.67-inch Full HD+ IPS display. It also comes with a 3.5mm headphone port, a side-mounted fingerprint scanner, 30W fast charging, and microSD expansion.

This device is massive value for your hard-earned cash. It possesses a 120Hz display and it comes surrounded by thin bezels.

Oppo’s Reno 2Z comes with a dope OLED display due to its motorized pop-up selfie camera.

The camera might not be the best on this list, but it is still decent overall. Its ColorOS is not that appealing, but there are still lots of extra applications and features you will be happy about. You will also have access to its 4,000mAh battery and 20W fast charging.

This device is one to buy as it grants you access to a lovely 21:9 aspect ratio display and a dual-camera setup. Its 48MP main shooter will guarantee brilliant photo results that you will be proud of. However, its battery life can be improved on and the punch hole should be less large.

There are several Honor devices that can be purchased in the UK, but this one is the best for its decent price. It is not as good as the Honor 20 or Honor 20 Pro, but its features are impressive as well. It comes with a MicroSD slot, a USB-C port, and a headphone jack, and 4,000mAh battery.

There you have it – a comprehensive list of 6 best phones under £300 in the UK. If you have any personal favorite or other recommendations, feel free to drop them in the comment section below.