If you use T-Mobile, Mint Mobile is not your regular prepaid carrier because you pay upfront for 3, 6, or 12 months. With that reality, rates are lower compared to other prepaid carriers’ plans. Not to worry, you are more than allowed to bring your own device and purchase any of Mint Mobile’s plans, as long as your device supports T-Mobile’s network bands. However, if you prefer to buy a smartphone straight from Mint Mobile, see our list of 5 Best Mint Mobile Phones: 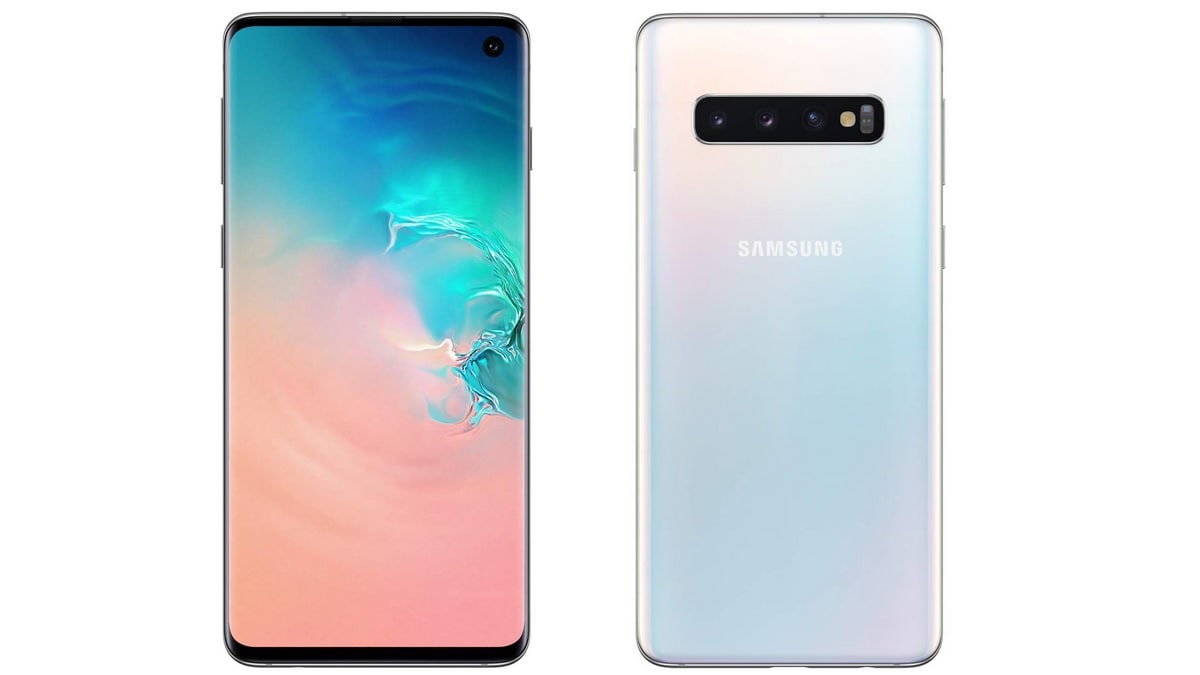 The Galaxy S10e is the smallest of the trio in this series and it comes with a side-mounted physical fingerprint scanner.

The Galaxy S10 and S10 Plus are also home to in-display fingerprint sensors. Both devices possess a Full HD+ display resolution alongside a front-facing camera which could be very useful.

Still on the topic of best Mint Mobile phones. The iPhone 11 Pro Max is just a brilliant smartphone all Apple fanatics will appreciate. Every 3 iPhone 11 phone is the same, and it is home to the A13 Bionic processor, 4GB of RAM, at least 64GB of storage, wireless charging, water, and dust resistance, Lightning ports, and iOS 13.

The most recent entries in Google’s line of Pixel devices are Google Pixel 4 and 4 XL. They are almost identical except for the fact that the XL variant is slightly bigger than the normal model.

The features to look out for in this series include the rear camera system and the front-facing sensors. It is an amazing device for camera lovers.

Even if the Pixel 3a series are not as powerful as the normal Pixel 3 series or the latest Pixel 4, it still comes with the ever-important Google camera. This camera in Pixel devices is popularly known as one of the best you will ever come across. It is very cheap as well.

As of 2016, Ultra Mobile was available in over 25,000 retail stores in the US, including Target and 7-Eleven. In 2017, the company offered unlimited calling to 75 countries and access to over 200 countries.

The company’s business model is based on selling SIM cards which can be used with prepaid plans on unlocked phones. This contrasts with selling long terms contracts with a free or discounted locked phone, a model that is currently more prevalent in the US than in other parts of the world.

The Ultra Mobile was co-founded by CEO David Glickman, who has previously founded companies such as TelePacific Communications, Justice Technology, and Primo Connect. In 2017, the company had approximately 150 employees across the US, Europe, and Asia, and has focused on hiring millennials.

There you have it – a comprehensive list of best mint phones to buy. If you have any personal favorites or other recommendations, feel free to drop them in the comment section below.