The Sony PlayStation 4 might be close to the end of its run as PlayStation 5 gets ready to take over, but it is still one of the best consoles to purchase right now. Want to know the best extras you need for your console, see our list of 7 Best PS4 Accessories:

This is an extra controller and it is actually one of the best PS4 controllers you can buy nowadays. It is cool to hold and the d-pad is highly commendable.

Must Read: How To Play PS3 Games On PS4

It comes with built-in wireless and a 3.5mm headphone jack, therefore it is easy to connect your preferred gaming headset to interact with your teammates online. 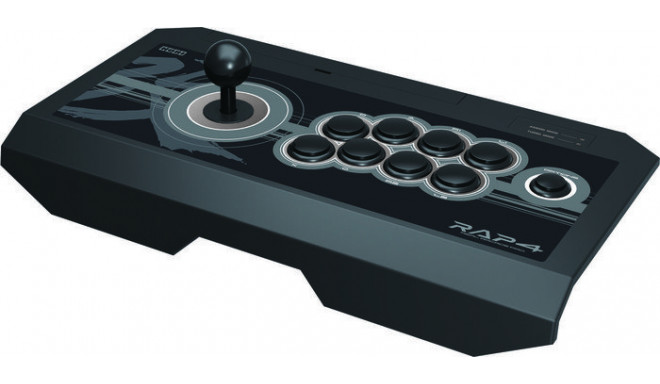 If the Astro C40 TR Gamepad’s d-pad cannot cope with your fighting fanatic needs, Hori has provided the best PS4 fighting stick accessory you can get right about now.

It comes with amazing Hayabusa stick and buttons, which will immediately enhance your skills in Street Fighter or Tekken. Other features are a secret panel to make adjustments to button mappings, turbo settings and it also works with PS3 and Windows PCs.

Since we all know the PS4 runs super hot and loud most times, the Kootek Vertical Stand actually provides cooling with two integrated fans. It also comes with 2 charging ports for controllers and added USB ports. Just make sure you have enough space to set up your console vertically. If you regularly use your PlayStation 4 to watch films or stream media, you already know that using a Dualshock 4 controller to navigate menus and control playback can be very annoying. Not to worry, PDP PS4 Bluetooth Remote is a new Bluetooth remote that can take care of that. It comes with all the important buttons and it also helps to wake your console.

Still on the topic of best PS4 accessories. This is another PS4 controller but the Scuf Vantage 2 controller stands out from the rest. It comes with the Xbox layout, changing the placement of the left stick and d-pad.

It is fully personalizable with several sticks and faceplates. The controller also possesses 4 paddles and 2 side buttons which can be mapped to any controls of your choice.

Even if its design is underwhelming, it is very affordable and amazing for the occasional player two. It even comes with personal accessories such as the back button attachment that adds 2 remappable buttons to the back of any DualShock 4 controller. There are several color options to select from here. 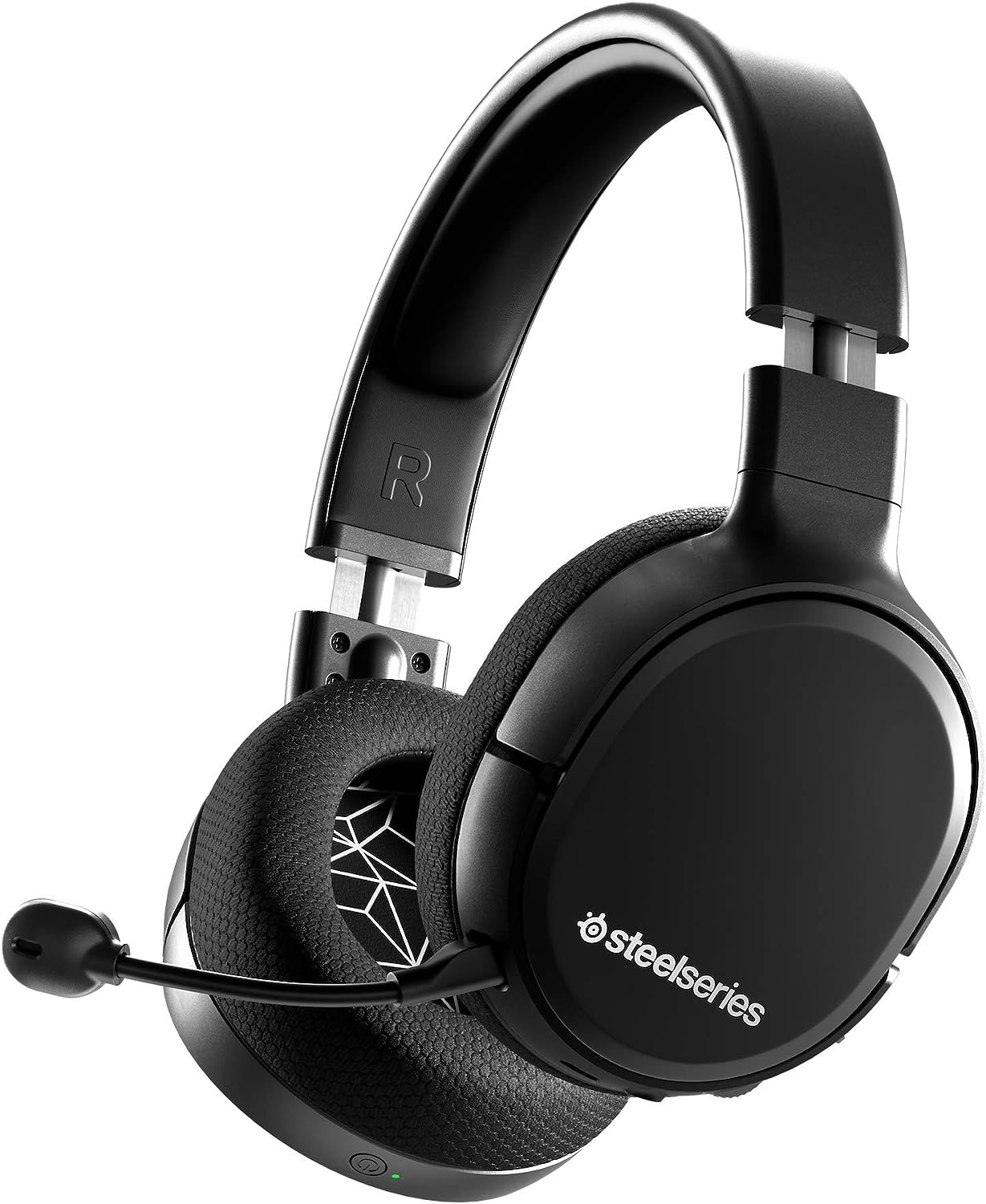 Even if there are several gaming headsets to select from, this SteelSeries Arctis 1 Wireless is the best in that department. With features like lossless 2.4GHz ultra-low latency connections with the PS4 and PC, it is undoubtedly a great buy for everyone. It is very versatile and its battery lasts for over twenty hours.

Announced as the successor to the PlayStation 3 in February 2013, it was launched on November 15 in North America, November 29 in Europe, South America and Australia, and on February 22, 2014, in Japan. It competes with Microsoft’s Xbox One and Nintendo’s Wii U and Switch.

Moving away from the more complex Cell microarchitecture of its predecessor, the console features an AMD Accelerated Processing Unit (APU) built upon the x86-64 architecture, which can theoretically peak at 1.84 teraflops; AMD stated that it was the “most powerful” APU it had developed to date.

The PlayStation 4 places an increased emphasis on social interaction and integration with other devices and services, including the ability to play games off-console on PlayStation Vita and other supported devices (“Remote Play”), the ability to stream gameplay online or to friends, with them controlling gameplay remotely (“Share Play”).

The console’s controller was also redesigned and improved over the PlayStation 3, with improved buttons and analog sticks, and an integrated touchpad among other changes. The console also supports HDR10 High-dynamic-range video and playback of 4K resolution multimedia.

The PlayStation 4 was released to critical acclaim, with critics praising Sony for acknowledging its consumers’ needs, embracing independent game development, and for not imposing the restrictive digital rights management schemes like those originally announced by Microsoft for the Xbox One.

Critics and third-party studios also praised the capabilities of the PlayStation 4 in comparison to its competitors; developers described the performance difference between the console and Xbox One as “significant” and “obvious”.

There you have it – a comprehensive list of best PS4 Accessories. If you have any personal favorites or recommendations, feel free to drop them in the comment section below.