How time flies when we’re having fun right? Well, after several articles about the top trending gadgets across the globe in the first quarter, days have rolled by and we are already in July. If you stay in Malaysia, and you need the best devices for the 2nd quarter after very careful considerations and comparisons, see 5 Best Trending Smartphones In Malaysia For Q2:

This device is blessed with 8GB RAM, 256GB storage, a 6.5-inch FHD display with 90Hz refresh rate and a 32MP punch-hole front camera. It also delivers a 4500 mAh battery with 25W fast charging, 64MP wide-angle camera with OIS, 12MP ultra-wide, 5MP macro and a 5MP depth sensor. It is available in black, blue, violet and white colors, and it delivers massive value for money. 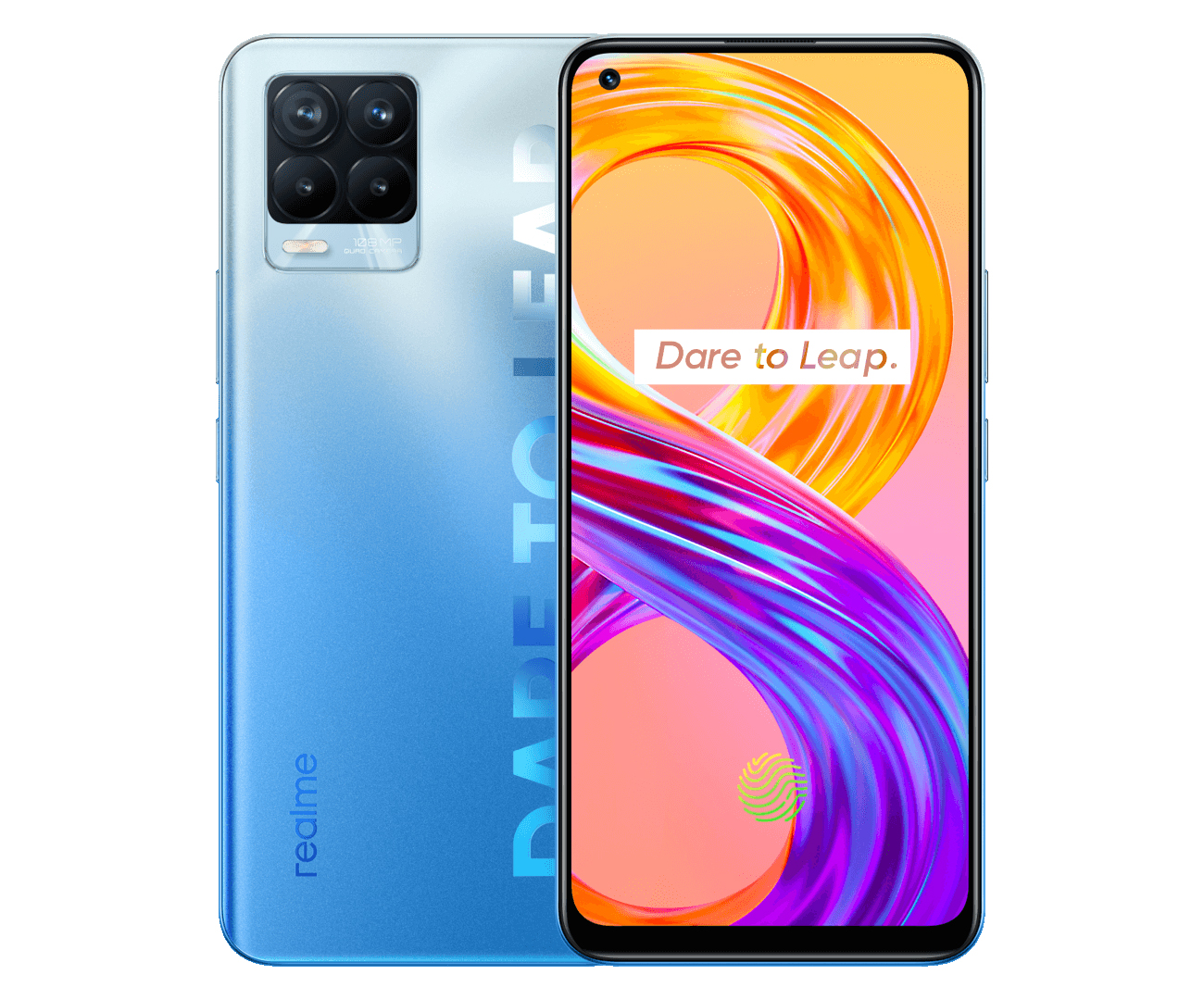 It can be bought in Infinite Black and Infinite blue colors, and it is home to a fingerprint-resistant matte backside. If you’ll be pre-ordering this one to own it, you are guaranteed lots of freebies as well.

Still on the topic of best trending smartphones in July. You can expect several flagship features like 108MP main camera, 8GB of RAM, and a big 5020mAh battery that is good news for heavy movie watchers and gamers.

Xiaomi definitely outdid itself with this one because it might not be the best performing smartphone out there at its price, but it helps you play the most demanding games without lagging problems. 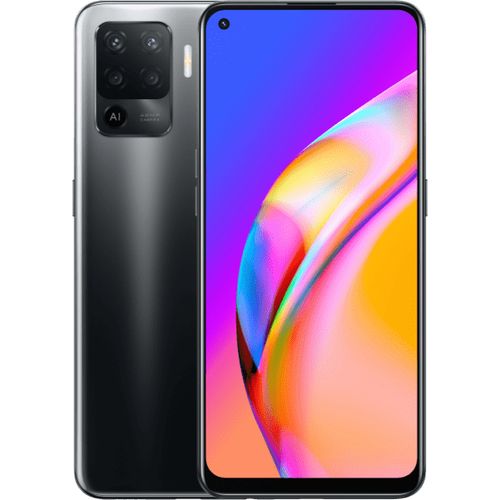 This option is blessed with features that help users to express their artistic side via photography. The device is home to the Helio P95 chipset and 8GB RAM, making it useful enough for coping with the most graphically intense mobile games.

The phone is amazing for the feminine gender since it comes with amazing Purple, Fluid Black, and Crystal Silver colors. If you appreciate taking pictures of yourself, it possesses 32MP front-facing selfie camera too.

This is one of the cheapest 5G smartphones around and it is reasonably priced. With its 5G connectivity, it can be used to stream movies, download large files, and load webpages really quickly.

It is also home to a 6.5-inch Infinity-V display plus it supports up to 4K recording. Because 5G could get implemented in Malaysia by the end of the year, this is definitely a good future-proofing device.

A ton of top-notch smartphones were released in Q2, but this list shows you 5 of the  best trending phones in Malaysia.