How Do I Enable Gmail Dark Mode On Android And iPhone?

By David Folami5 Mins Read
Share
Facebook Twitter LinkedIn WhatsApp Pinterest Email
With Android 10, and iOS 13, users are allowed to use dark theme across Google’s and Apple’s mobile operating systems. The dark mode is not automatically applied everywhere though, and some specific applications like Gmail had no dark-mode setting when Android 10 shipped. In this article, you will learn how to enable Gmail dark mode in your Android and iPhone.

We have been expecting it for a while, and it is finally here, Gmail is finally releasing a dark-mode setting on Android 10 and on iOS. The update is being released slowly, so if you are yet to get it, it will eventually reach you. 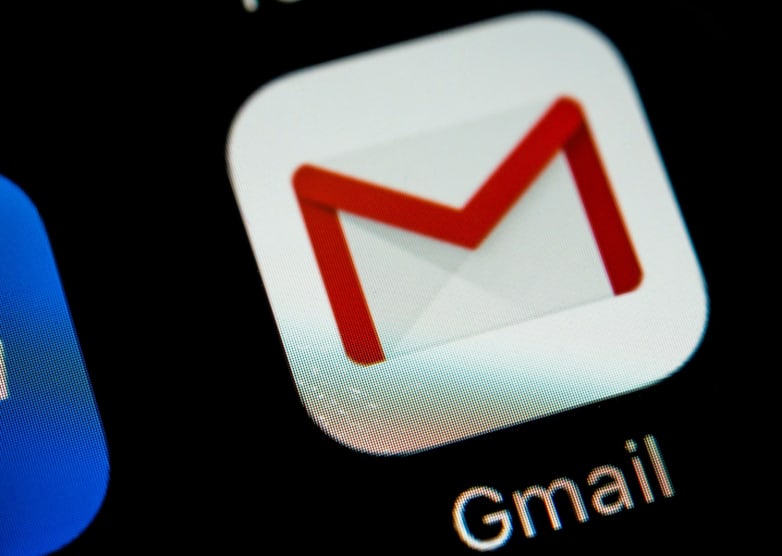 The dark mode is so popular now. Before Apple and Google started using it, its fame was already booming, on Facebook Messenger and the Slack and Reddit applications, for instance. Using dark mode preserves your battery life, and with it, you will be able to stare at your screen more conveniently in the night.

Must Read: How To Use Gmail Without A Phone Number

Google first included a dark mode in an Android Pie update when 2019 started, but the theme was not available everywhere. In Android 10, dark mode’s reach is wide, and applications that make use of the default system theme will instantly adopt the fresh dark mode when you activate it, inverting dark and light colors.

The fresh version of Apple’s mobile operating system also makes use of the theme broadly, from wallpaper, widgets, and notifications to Calendar and SMSes.

How Can I Activate The GmailDark Mode Setting In Android 10?

Even if a lot of Google’s Android applications will use a dark theme when you activate it in general settings, you can still use it separately in Gmail. Here is how:

How Can I Set Dark Theme As The System Default In Android 10?

For those applications that instantly adopt the default system, see how to activate the dark theme:

Must Read: How To Send A Confidential Message On Your Gmail

How Can I Activate Gmail Dark Mode Setting In iOS 13?

If you have set your iOS 13 devices to use the fresh systemwide dark appearance (by heading to Settings, then Display & Brightness and then clicking Dark) Gmail by default will use theme immediately you get the update from Google.

However, if you are making use of iOS 13’s Light appearance, see how to turn it on in Gmail when it becomes available:

Gmail is a free email service developed by Google. Users can access Gmail on the web and using third-party programs that synchronize email content through POP or IMAP protocols. Gmail started as a limited beta release on April 1, 2004, and ended its testing phase on July 7, 2009.

At launch, Gmail had an initial storage capacity offer of one gigabyte per user, a significantly higher amount than competitors offered at the time. Today, the service comes with 15 gigabytes of storage. Users can receive emails up to 50 megabytes in size, including attachments, while they can send emails up to 25 megabytes.

In order to send larger files, users can insert files from Google Drive into the message. Gmail has a search-oriented interface and a “conversation view” similar to an Internet forum. The service is notable among website developers for its early adoption of Ajax.

Google’s mail servers automatically scan emails for multiple purposes, including to filter spam and malware, and to add context-sensitive advertisements next to emails. This advertising practice has been significantly criticized by privacy advocates due to concerns over unlimited data retention, ease of monitoring by third parties, users of other email providers not having agreed to the policy upon sending emails to Gmail addresses, and the potential for Google to change its policies to further decrease privacy by combining information with other Google data usage.

The company has been the subject of lawsuits concerning the issues. Google has stated that email users must “necessarily expect” their emails to be subject to automated processing and claims that the service refrains from displaying ads next to potentially sensitive messages, such as those mentioning race, religion, sexual orientation, health, or financial statements.

In June 2017, Google announced the upcoming end to the use of contextual Gmail content for advertising purposes, relying instead on data gathered from the use of its other services. By February 2016, Gmail had one billion active users worldwide.

There you have it – a comprehensive tutorial on how to enable Gmail dark mode in your Android and iPhone. If you have other recommendations, feel free to drop them in the comment section below.