Microphones are simply incredible as they help us speak, sing, record while amplifying our performances in ways we absolutely appreciate. If you’re not aware, the best audio quality you can get will come from condenser microphones since they are the most transparent and sensitive options around. If you wish to up your audio game right now, see 5 best condenser mics to buy:

This has to be the quietest option available when it comes to condenser microphones. It is good looking and it possesses a sleek design, however, the minimalist form factor doesn’t come with switches for a bass roll-off or pad.

Vocals are sharp and detailed with this mic, and the result is always amazing when users record acoustic guitars and hand-held percussion with it. However, the lack of pad makes it unsuitable for loud drums and guitar cabs. This mic offers a decent-sized combined PSU and the remote-control unit, and you simply have to turn the left-hand dial to select between FET and tube circuitry, or any combination of the two.

Its pad settings range from -6dB to a substantial -18dB, helping this microphone to pick up super-loud sounds. It also comes with a low-cut filter that operates from 40Hz right up to 300Hz, which means way down to the lower mid-range.

This mic possesses 3 switchable patterns on tap, including cardioid, omni and figure-8. It comes with a pad with selectable -10dB and -20dB attenuation, in addition to an 80Hz low-cut filter.

It works really well with vocals and acoustic guitar, and its proximity effect response is well-tamed, therefore close-miking vocals won’t be a problem. It is also super affordable and it delivers massive value for money. 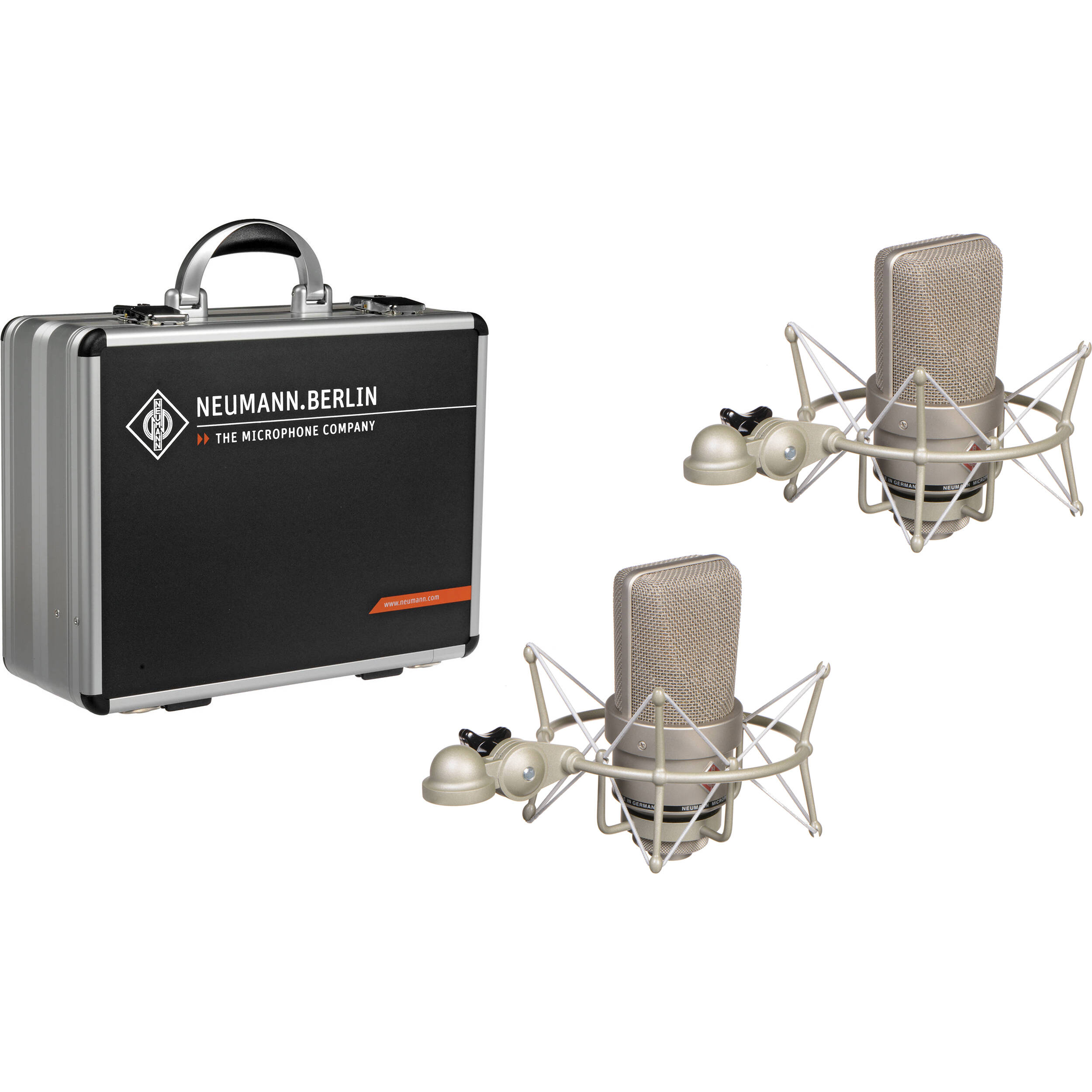 This one comes with a capsule design, however, rather than providing 3 polar patterns, this microphone is a fixed cardioid.

It delivers a slightly wider presence boost for frequencies above 5kHz, and despite lacking pad, filter and switchable patterns, its talents are not restricted to vocals alone. Owners can also use it with acoustic guitars, drum overheads, piano, classical strings and so on.

As you already know, large-diaphragm microphones benefit from higher sensitivity and lower noise, but it restricts high-frequency response in the process.

To correct this, Audio-Technica AT5040 is built as a four-part rectangular grid that delivers more than twice the surface area of a regular one-inch diaphragm.

Basically, all four parts are combined, and the microphone is super open and detailed while working superbly with your voice.

There you have it – a comprehensive list of 5 of the best condenser mics to buy. Feel free to drop your own recommendations in the comment section below.