The weather is super hot in some parts of the world now, and the temperature could be really draining for some. For those who live in cold England, they generally do not have air conditioning in their homes, which makes things even worse during the heat. Luckily for them though, there are several tech products that can help in cases like this and we expatiate in our list of 5 Best Gadgets For Keeping Cool During The Heat In The UK:

It is not just a mere desktop fan, it is actually a customized air conditioner. It is not so big and can easily be kept in the cupboard when it is not in use.

Must Read: 7 Best Tech Gadgets For An Awesome Summer

It is home to an evaporator that draws water from a 610ml reservoir to create the much needed cool breeze. It is not noisy at all and it possesses a built-in night light if you need to transfer it from one place to another. 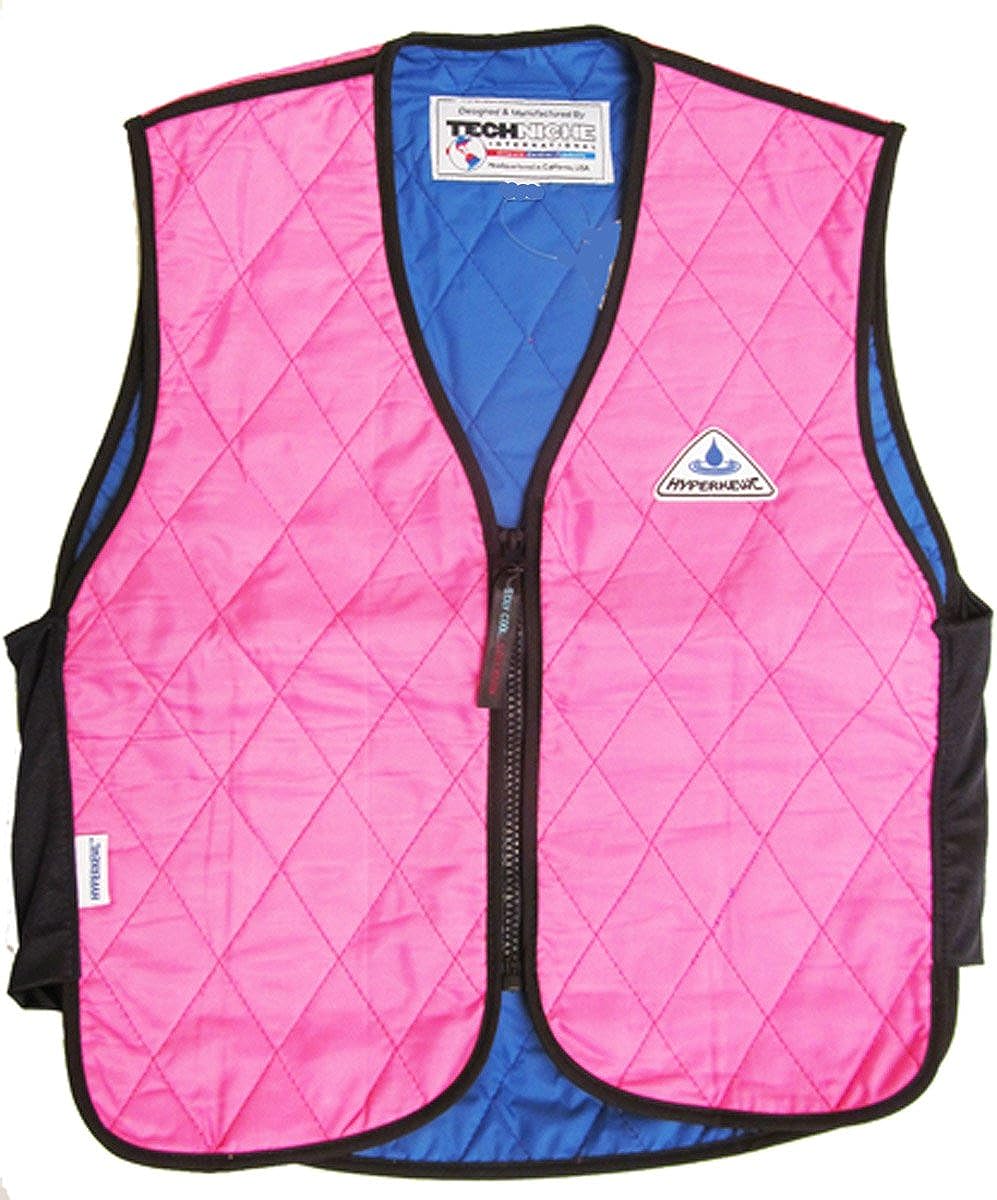 You do not really have to plug anything to get that cool breeze you crave. A sports vest is also very useful for quick relief anytime you want.

This particular vest from TechNiche is absolutely superb. It does the job by soaking it in water and absorbing the liquid, so when you slip on it, you will get that cooling temperature you need without wetting yourself.

If you need to go outside, maybe for work or any other reason, a cooling tech is not a bad partner. This handheld, USB-powered fan would definitely be a good companion throughout the day.

Must Read: 7 Best Rechargeable Fans For Your Money Right Now

This fan weighs just 190g and it is home to a built-in battery that will last between 2 and 6 hours after one charge. This fan can also help to splash water on your face when your sweating is intense. 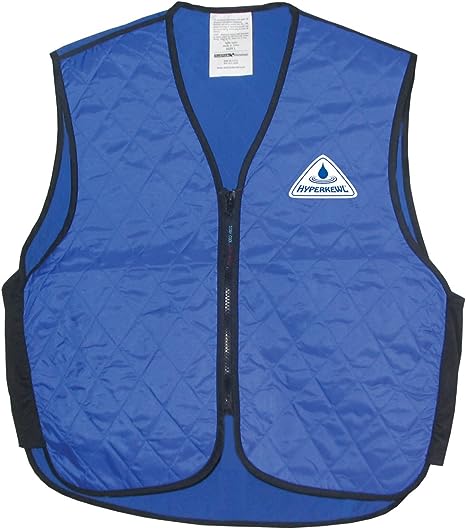 This standing fan also acts like an air purifier that can get rid of 99.95% of ultra-fine particles from the air. It works silently even when the power is at its highest. It also comes with a useful smartphone application that will allow you to schedule it or adopt an energy-saving mode at night. 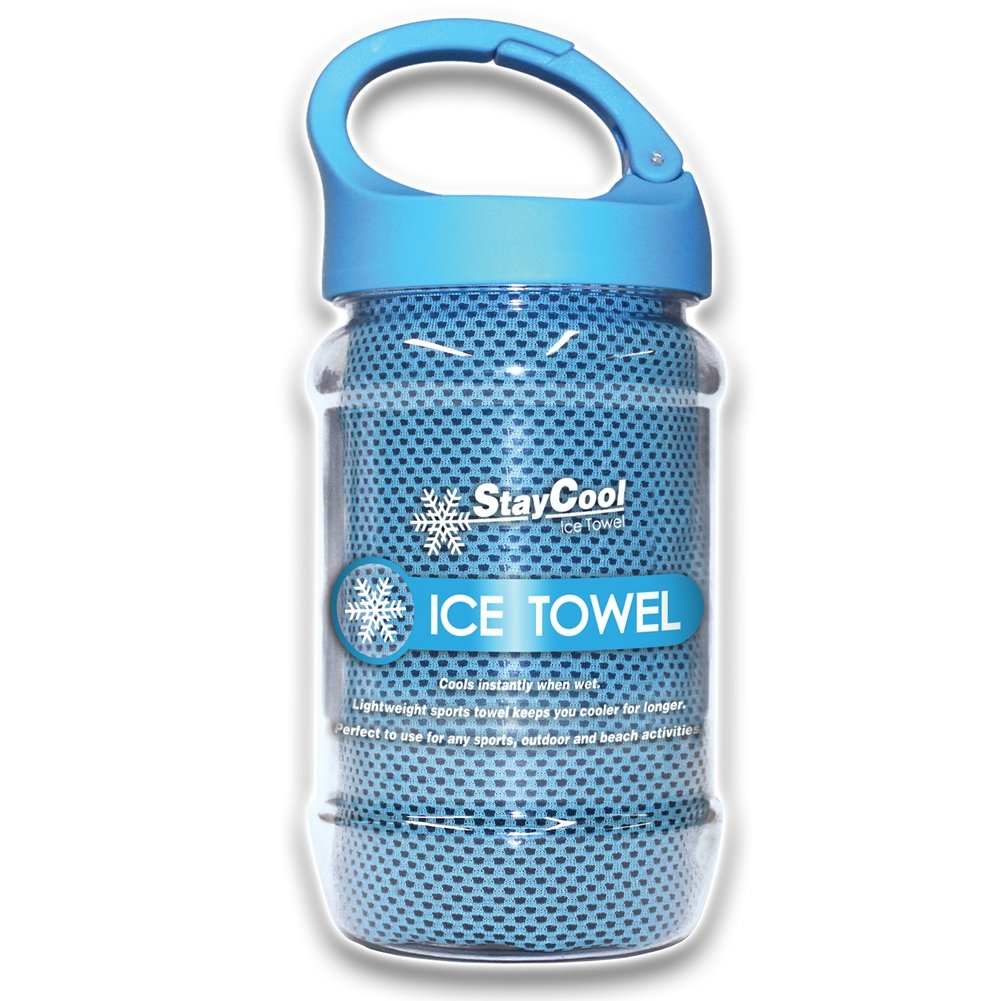 A towel is no gadget but its advantages are amazing. It does not need to be recharged and it will never go faulty or require any in-app payments. Just soak it in water and shake it for the best results.

It is also very cheap for all potential owners. The manufacturers have said it will remain cool for hours, meaning you should just wrap it around your neck for that extra coolness while you go about your daily activities.

There you have it – a comprehensive list of best gadgets for keeping cool during the heat in the UK. If you have any personal favorite or other recommendations, do well to drop them in the comment section below.

7 Best Tactical Flashlights To Buy In 2020