How To Use Pixel 4’s Face Unlock And Motion Sense

By David Folami5 Mins Read
Share
Facebook Twitter LinkedIn WhatsApp Pinterest Email
With the unveiling of Pixel 4 and Pixel 4 XL, Google abandoned the fingerprint sensor that we have gotten used to in previous devices. Owners cannot rest their fingers on the back of this device to unlock it or sign in to their mobile banking application or password manager. Instead, Google now uses facial recognition which is identical to the iPhone’s Face ID with Pixel 4. Face Unlock is a vital feature, not just for Google, but for every Android phone.

Working closely with Face Unlock is another fresh feature named Motion Sense. This feature is always aware when you are close by, letting you control your device by simply waving your hand through the air even without touching your device. Let’s show you How To Use Pixel 4’s Face Unlock And Motion Sense:

How Can I Set Up Face Unlock On My Pixel 4?

As you set up your Pixel for the first time, it will prompt you to set up Face Unlock. To get this done, you will have to register your face with your Pixel 4 by moving your head around until the device capture all the info it wants. If you skip the process, or if Face Unlock is struggling to recognize you, you can set it up easily. 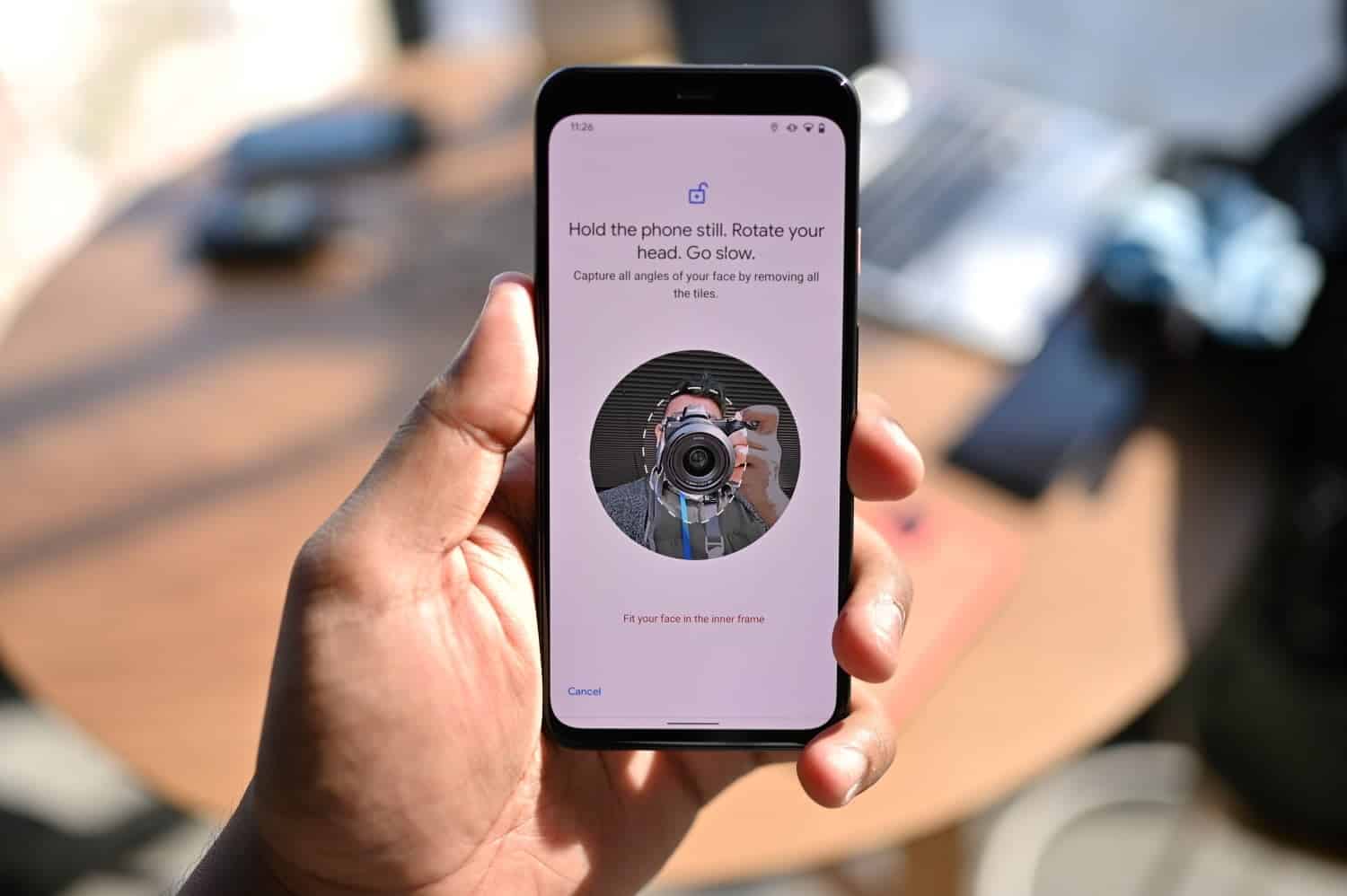 Just launch the Settings application on your Pixel 4 and head to Security > Face unlock. Type or create a PIN when asked, then adhere to the instructions to register your face. The fastest way should be when you make, small, sluggish movements with your head until all the blue boxes vanish.

As soon as your face is registered, whenever you use your Pixel 4, your device will scan your face and unlock without a PIN. It is so fast that when you pick up your phone, it will already be unlocked and you will be staring at your home screen instantly. It is super quick.

All You Should Know About Face Unlock?

Like all new technology, there are some aspects of it you might not be aware of. We can help with that:

How Can I Activate And Use Motion Sense?

Motion Sense makes use of radar to detect movements in front of your phone screen. With it, you can skip a song from afar as you enjoy your music, or silence an alarm by simply waving your hand over the device.

Must Read: All You Should Know About The New Pixel Buds

You will have to activate Motion Sense before you begin to use it by heading into the Settings app > System > Motion Sense.

More Information About Your Pixel 4:

Pixel 4 and Pixel 4 XL are Android smartphones from the Google Pixel product line, serving as successors to the Pixel 3. The phones were officially announced on October 15, 2019, and were released in the United States on October 24, 2019.

Google confirmed the device’s design in June 2019 after renders of it were leaked online. In the United States, Pixel 4 is the first Pixel phone to be offered for sale by all major wireless carriers at launch. Previous flagship Pixel models had launched as exclusives to Verizon and Google Fi; the midrange Pixel 3a was additionally available from Sprint and T-Mobile, but not AT&T, at its launch. As with all other Pixel releases, Google is offering unlocked U.S. versions through its website.

Must Read: How To Fix Android 10 Not Saving Photos

The Pixel 4 and 4 XL are constructed using an anodized aluminum frame and Gorilla Glass 5. The devices are available in Just Black, Clearly White, and Oh So Orange colors, with the white and orange models having a matte, “soft touch” glass finish, and the black model having a glossy finish.

Ars Technica gave the device a mixed pre-release review, noting that the etched finish of the orange and white models felt stronger than that of the Pixel 3 without compromising its “soft” and “grippy” feel, but that the screen bezels looked “lopsided”.

Must Read: How To Save A Website As A PDF In Android Chrome

The Motion Sense system was panned for its reliance on hand waving gestures that were “so big that it’s a cumbersome, tiring, annoying thing to do.” This was contrasted with early demonstrations of the technology being able to detect “sub-millimeter motions at high speed and accuracy”, noting that Google’s admitted need to downsize the radar chip in order to fit into a smartphone may have compromised its capabilities.

Google was also criticized for not providing an unlimited uncompressed photo and video cloud storage like its Pixel predecessors had.

There you have it – a comprehensive tutorial on How To Use Pixel 4’s Face Unlock And Motion Sense. If you have any questions regarding this tutorial, feel free to drop them in the comment section below.