The holiday season is almost here, so it is best to start preparing ahead for the gifts you will buy for your family and loved ones. If that loved one or family member is a gamer, the choices to go for are very wide. See the best options in our list of 5 Best Gifts For Gamers:

If you are looking for an affordable mechanical keyboard that will not hurt your pocket, this is the option to go for.

This gaming keyboard is compact, portable, and super responsive. It is also durable with its steel frame and a braided cable. HyperX Alloy FPS RGB is also home to a complete number pad and media keys, despite its little footprints. 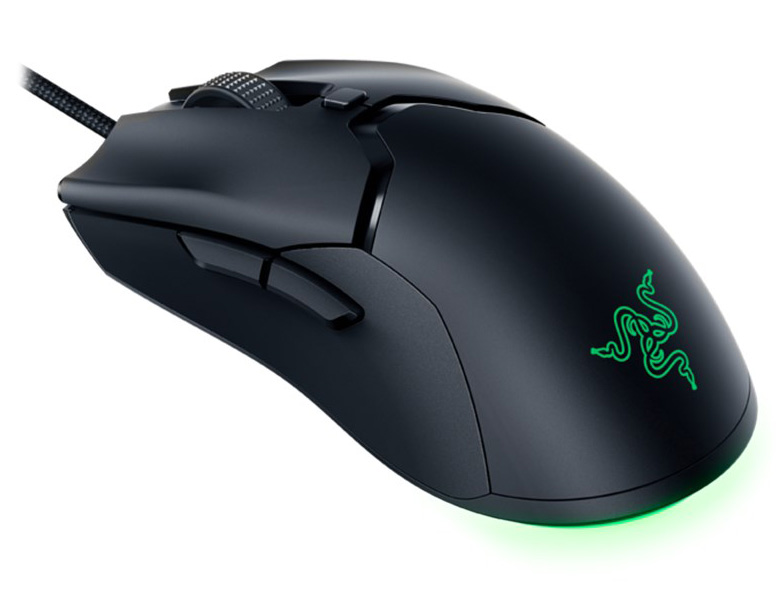 This is the best mouse for aspiring gamers. It is home to Razer’s own optical switches, which are not just 3 times as quick as their mechanical counterparts, but also super durable with a brilliant lifespan of 70 million clicks.

The only disadvantage that comes with Razer Viper is its high price, but it surely delivers top-class value.

If your friend or loved one owns a PlayStation but has already enjoyed all the major titles, PlayStation VR can something different he or she will appreciate. The headset might be bulky at 600g, but its design makes it convenient to wear for long periods.

It comes with a 5.7-inch OLED screen with a Full HD resolution and an incredible refresh rate of 120Hz. Its PSVR can be used with motion controllers or with the normal PS4 DualShock. PlayStation VR is simple to set up and it is home to a large library of more than 500 games and experiences.

Still on the topic of best gifts for gamers. If the gamer you have in mind owns an Xbox and play competitive multiplayer games, then the Steel Series Arctis 9X is the best gift ever.

This wireless gaming headset was specially designed for the Xbox One. It connects to the console the same way an Xbox controller does, and zero additional dongles or bases are required.

If you have the cash to spare, this is the gift to purchase for a mobile gamer. It delivers unmatchable performance and it is home to the first of its kind AMOLED display with a 120Hz refresh rate. There are lots of games to be played on it so you will be spoilt for choice.

The device also provides a commendable 12GB of RAM and either 256, 512, or 1TB of storage, which is beautiful for all gamers that play large and spec-demanding games like PUBG Mobile or the Asphalt series games.

Some gamers are competitive, meaning that they compete in some games for money. In some countries, such as the UK and Australia, the term “gaming” can refer to legalized gambling, which can take both traditional and digital forms, through online gambling.

There are many different gamer communities around the world. Since the advent of the Internet, many communities take the form of Internet forums or YouTube or Twitch virtual communities, as well as in-person social clubs.

Originally a hobby, it has evolved into a profession for some. In April 2020, researchers found that top gamers shared the same mental toughness as olympian athletes.

The term gamer originally meant gambler, and has been in use since at least 1422, when the town laws of Walsall, England, referred to “any dice-player, carder, tennis player, or another unlawful gamer”.

However, this description has not been adopted in the United States, where it became associated with other pastimes. In the US, they made their appearance as wargames. Wargames were originally created as a military and strategy tool.

When Dungeons & Dragons were released, it was originally marketed as a wargame, but later was described by its creators as a role-playing game.

They too called their players gamers and this is where the word changed the definition from someone who gambles to someone who plays board games and/or video games.

There you have it – a comprehensive list of 5 of the best gifts for gamers. If you have any personal favorites or other recommendations, feel free to drop them in the comment section below.